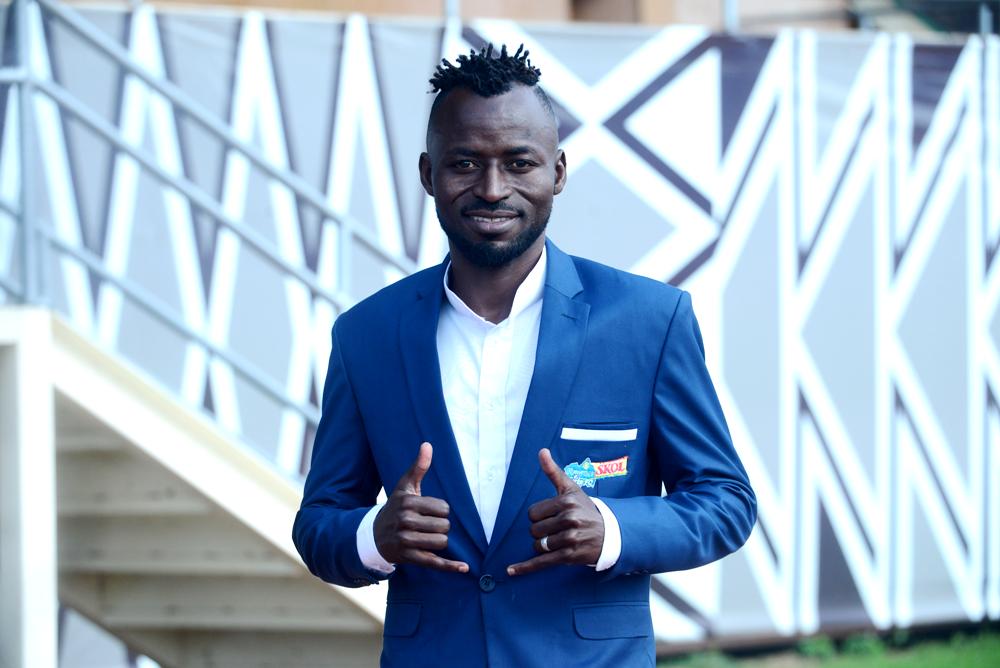 The Burundian born striker Shaban Hussein is said to have signed for a South African football team called Baroka FC. The deal is meant to last for two coming years.

He will be wearing number 17 . Before joining the Rayon Sports, Tchabalala was playing for the Amagaju FC.

Since joining Rayon Sports, Hussein scored at least six goals within ten matches, an achievement that made him the best scorer throughout the ongoing Rwanda ‘AZAM Rwanda Premier League’.

He also has helped Rayon Sports to participate in the  ‘CAF Confederation Cup 2018’  after winning over the Burundian based team Lydia Ludic Académic FC and the Mozambican football team Clube de Desportos da Costa do Sol.

He also played a key role in equalizing with one of African best football team, Mamelodi Sundowns from South Africa.