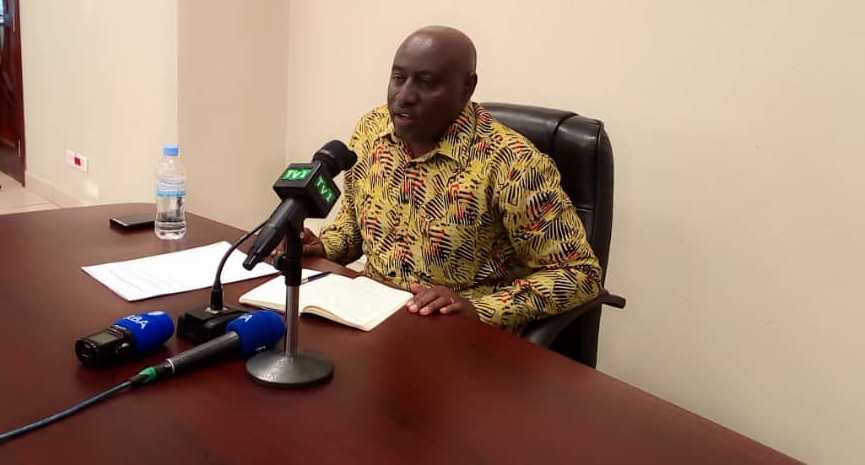 The Southern Province Governor, CG Emmanuel Gasana, has declared that he is moving his office from Nyanza to Nyamagabe District not later than March 2, 2019.

In the press conference he held on this Wednesday, February 27, 2019, the governor explained that he is moving his office for four months and it’s with in the light of the President Kagame’s advices who has been in this province since Monday in Huye to Tuesday in Nyamagabe.

The Governor, however, says the headquarters will stay in Nyanza and that the move is geared towards finding better solutions to different problems hampering the development of Nyamagabe District.

“We found that the district has had bad grassroots leaders. They care about only their own interests rather than residents’” Added the governor.

He also pinpointed that he is privileged to implement the promises of the president to Nyamagabe citizens during his visit on this Tuesday. Among them include electricity, clean water and better roads.

The governor also said he will endeavor to take part in eradication of malnutrition among children under five years, put more efforts to complete the dilly-dallying construction of Nyamagabe Modern Market, and build a new wheat industry.

CG Gasana says he is not only moving his office to Nyamagabe but that he will continue moving it to other districts till he diminishes the problems in this Sothern Province.

The governor will move together with a small team and others will stay in Nyanza at the headquarters of the province.