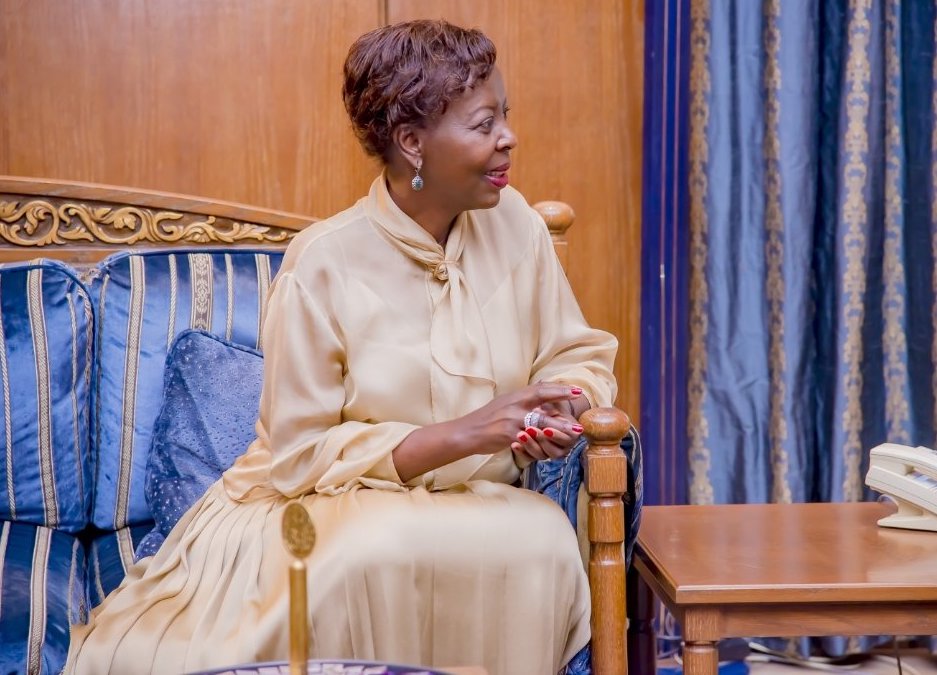 Louise Mushikiwabo said she wants to meet with Lebanese officials to introduce herself and her program for the organization during the two-day official visit, according to National News Agency.

The International Francophone Organization, focuses mostly on the youths and their role in the current technological revolution, was created in 1970 to embody the active solidarity between its 75 member states and governments.

Those nations represent over one-third of the United Nations’ member states and account for a population of over 890 million people, including 220 million French speakers.

It organizes political activities and actions of multilateral cooperation that benefit French-speaking people.