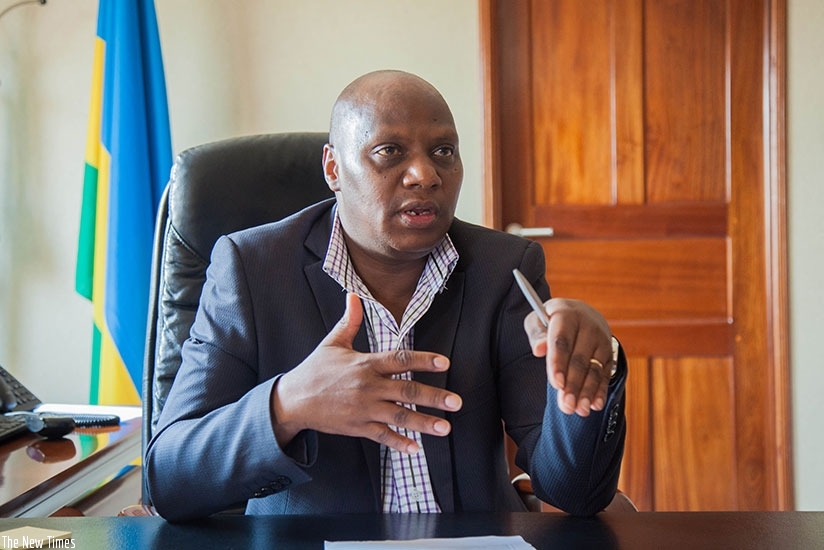 Rwandan voters will on September 2 and 3 head to polls to elect their representatives in the Lower House, the Executive Secretary of the National Electoral Commission, Charles Munyaneza, said yesterday.

The elections of lawmakers representing special interest groups – youth, women and people with disabilities – will take place on September 4, he added.

The lower chamber of parliament is made up of 80 members, 53 of whom are drawn from political organisations, 24 representing women (elected through the National Women Council structures), two youth representatives, and one representative of people living with disabilities.

For a political organisation or individual aspirant to win a parliamentary seat they need to collect at least 5 per cent of the total votes.

The dates for the elections were approved by Wednesday’s cabinet meeting chaired by President Paul Kagame.

Speaking to The New Times on Thursday, Munyaneza said that Rwandans in the Diaspora will vote on September 2 while those in the country will go to polls on September 3.

“We will receive those submitting their candidacies between July 12 and July 25,” he said. “The final list of the approved candidates will be released on August 6 while the parliamentary campaigns will officially kick off on August 13 and end on September 1.”

Independent candidates submit their own bids while political parties are required to submit lists of their aspirants for vetting.

The election results will be released not later than September 16, Munyaneza said.

The NEC chief pointed out that preparations began early this year but with the approval of the calendar, they will now move even faster.

“The process to update the voters’ register is underway. We will also obviously have to remove those who passed away and make sure that those who have relocated are also able to vote.

“We are preparing the voters’ register which should be ready immediately after the (Genocide) Commemoration Week in April (7-13). We will traverse the whole country and work with our embassies abroad to register new voters,” Munyaneza said.

About 7.1 million people are expected to participate in the vote.

Munyaneza also said that his institution was in the process of preparing more detailed regulations, providing more information to both the voters and the potential candidates.

“We have also started conducting civic education for stakeholders and  trainings are being conducted in partnership with teams from the Gender Monitoring Office, National Women Council, members from the forum for people with disabilities, the civil society platform…

“We created a team of trainers. We started at the national level and are now at the district level. The next phase is that these teams will go to all the villages where they will publicise the electoral calendar and remind voters about the process,” he said.

“Due to the expected increase in the number of voters, we will also have more polling stations and obviously the number of volunteers will increase and because of that, we are planning to start training programmes for the volunteers early enough,” he said.

The election, whose budget will be covered by government, will cost between Rfw5 billion and Rfw6 billion.

According to Article 79 of the constitution, the President is required to dissolve the Lower House (Chamber of Deputies) in a period not more than 30 days and not more than 60 days before the expiry of the term of the sitting parliament.