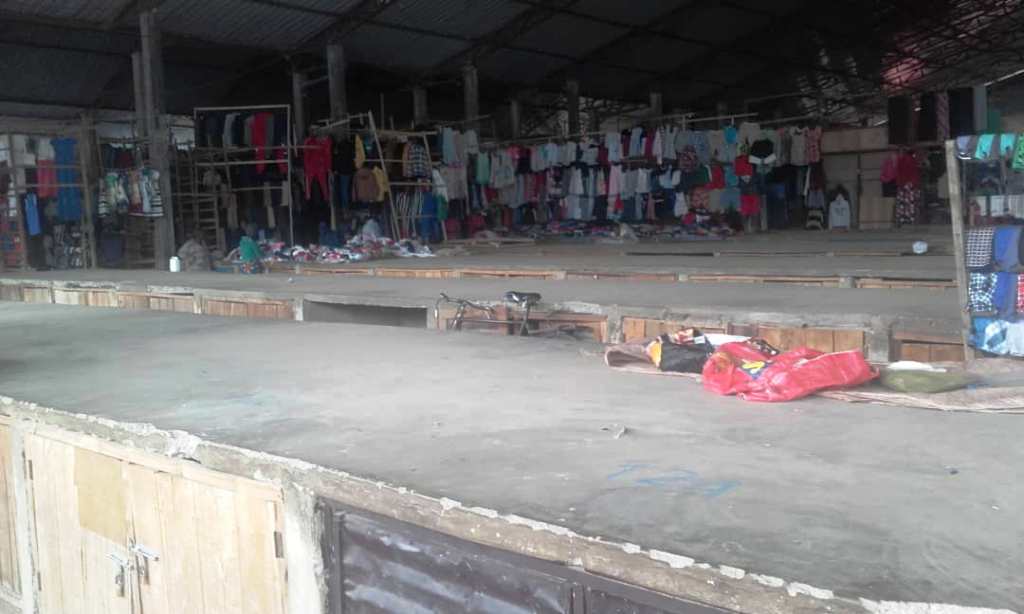 Some of the sellers in Nyanza district, South Province of Rwanda, told Umuseke that they are losing profits from the selling of the second hand clothes as the items at the Rwanda market are increasingly becoming rare.

They say that this puts them into trouble with their respective banks as they took loans from them for starting businesses.

The Rwandan government has recently taken a firm decision to ban the importation of the second hand clothes as to enable the national clothes making industry to grow and prosper.

It increased taxes on them as to discourage traders from importing the second hand clothes.

This increase has reduced the amount of the second hand clothes importation thus the shortage that came out from this governmental decision.

The Mayor of Nyanza district Erasme Ntazinda reacted on this issue saying that the market is governed by that law whereby some join it while others look for other professions.

He, however, informed that district administration plans to establish other factories in the district that will produce more clothes and provide locals with jobs.

These factories will be processing minerals and clay

President Xi to pay a two days visit to Rwanda

Clashes in Nigeria between farmers and herders leave 86 dead