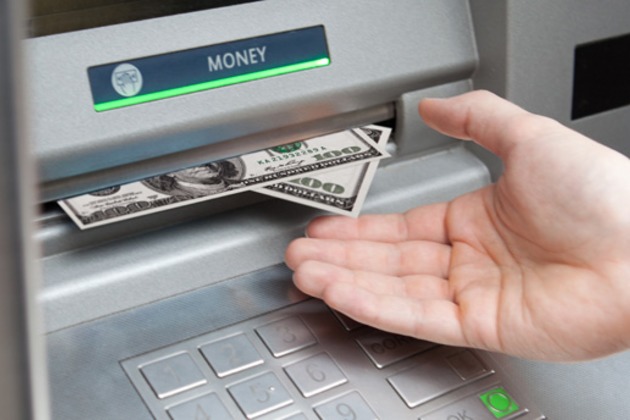 Despite having their pick of the world’s top designers, many wealthy celebrities still manage to dress badly. According to new research, this could be because they have so much cash that they become overconfident and more are likely to make poor judgements.

Money makes them so sure they’re right, they stop bothering to take useful feedback from other people.

This may be fine on the red carpet, but in high-stake situations such as in hospitals or in finance, offering people lots of money could mean they are more likely to take risks, scientists warned.

These patches, which are blank or contain blurred patterns on them, are often used in experiments to test people’s perception.

In each experiment, participants decided which of two images had the higher contrast.

Using a scale of 50 to 100 per cent they rated how confident they were about their decision.

Participants were told they would win or lose money — between ten cents and ten dollars — depending on how accurate they were.

‘We found in accordance with previous studies that people generally – without a monetary incentive – overestimate the probability of being correct, or in other words, they start off slightly overconfident’, Dr Lebreton said.

The money helped people make good decisions in some respects as they were better at discriminating between the right and wrong answer.

However, it made people who were confident of their decision even more sure of themselves.

A possible explanation for this is that the prospect of a monetary reward may change an individual’s physiological state and, by extension, a person’s confidence judgement.

‘Confidence accuracy is critical, notably in high-stakes situations such as medical or financial decision-making’, wrote researchers in the paper, published in Science Advances.

‘Confidence is formalised as the probability—or belief—that an action, answer, or statement is correct, based on the available evidence’.

Scientists said additional experiments and clinical research are needed to understand the societal and individual implications of this phenomenon.

Previous research has suggested the world’s most successful people are simply the luckiest.

A mathematical model found that success is more often down to luck than it is talent or intelligence.

‘We assume the richest people have done something right and deserve our attention and rewards,’ Chengwei Lau of Warwick Business School told the British Science Festival in Brighton in September 2017.

‘They’re still pretty good, but not necessarily the best,’ he said.

Top performers are often the luckiest people, who have benefited from rich-get-richer dynamics that boost their initial fortune.

Why we must ban phones in school now