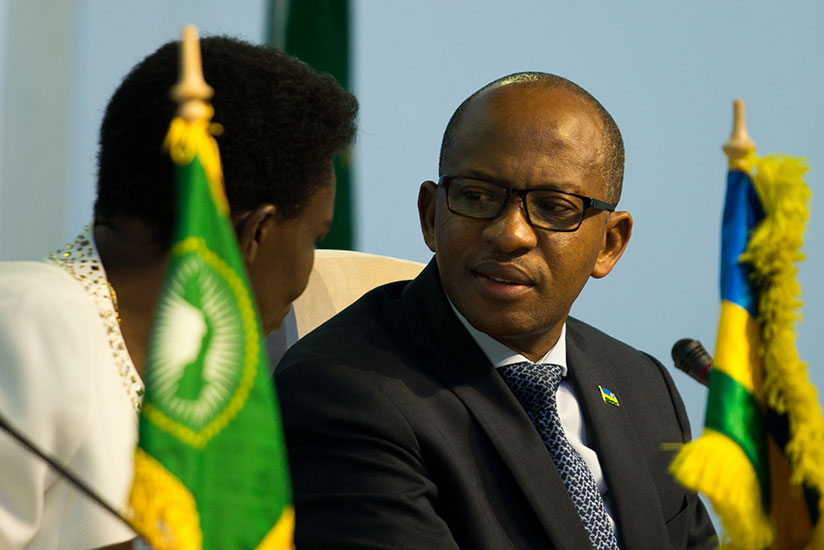 President and Commander-in-Chief of the Rwanda Defence Force (RDF), Paul Kagame, has redeployed Brig Gen Francis Mutiganda, who was hitherto, the Director General, External Security at the National Intelligence and Security Service (NISS), back to RDF Headquarters for further management.  The transfer is one of the six high-profile changes announced yesterday.

According to a statement, Col. Gerard Butera, who has been the Chief of Protocol, Office of the President, has also been redeployed to RDF HQs for further management, while Col. Joseph Karegire was appointed as Commander of Military Police Regiment.

Lt. Col Ruki Karusisi has been promoted to Colonel and appointed Deputy Commander, Special Operations Force (SOF).  Karusisi had been the Head of Operations in the Republican Guard (RG).

Lt Col Emmanuel Rukundo, who has been working at NISS, has been redeployed to RDF HQs.

President Kagame also appointed Major Callixte Migabo, who has been S2 (head of intelligence) in the Republican Guard as the new Head of Operations RG. He was also promoted to the rank of Lieutenant Colonel.