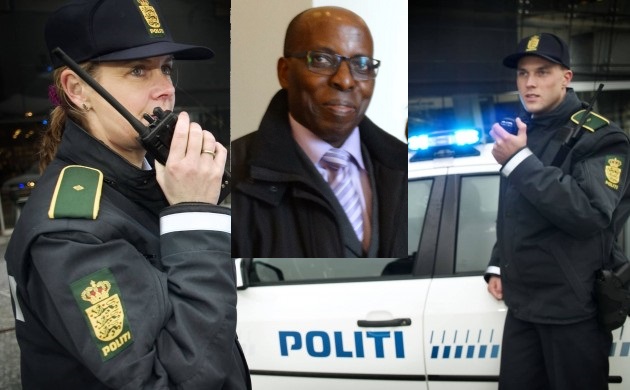 A Danish court will today begin the extradition trial of Genocide suspect Wenceslas Twagirayezu, according to sources from Copenhagen, the capital of the Nordic country. Arrested in May last year, Twagirayezu, 50, lives in Smørum, a small town north of the capital Copenhagen.

“The case regarding the extradition of Wenceslas Twagirayezu will commence Monday at the city court of Hillerød north of Copenhagen,” a source said in an email to The New Times.

The suspect is represented by defence lawyer Bjørn Elmquist.

Twagirayezu was naturalized as a Danish citizen in 2004, having arrived in the Nordic country in 2001. He currently works for an IT company.

In a statement last year, the Danish Prosecution, which had refused to reveal the name of the suspect, said they had a serious case against him.

“We have a very serious case here. The 49 year old man is suspected to have participated in massacres (of) more than a thousand people, according to the Rwandan authorities. It’s a very serious matter to send a Danish citizen to the courts in Rwanda.

“However, after a very thorough investigation it’s our view that there’s sufficient reason to extradite him,” reads part of the statement released at the time.

Demark has already extradited to Rwanda one Genocide suspect – Emmanuel Mbarushimana – a former teacher who was last month sentenced to life over his role in the Genocide in the Southern Province.

Twagirayezu arrived in the Nordic country in 2001.

It is said that Twagirayezu, who apparently runs an organisation in Denmark called Dutabarane Foundation, was a teacher at Majambere Primary School in Busasamana Sector of the present Rubavu District.

He was well known in the former communes of Rubavu, Mutura and Rwerere. He openly carried a gun, according to a source who spoke to The New Times last year.

According to prosecution, the suspect was also the president of the extremist party, CDR, in the former Gacurabwenge Sector also in the current Rubavu District, and was a known militia leader in the area during the Genocide against the Tutsi.

CDR was composed of the most virulent members of the extremist political outfits that played a role in the Genocide.

Speaking to The New Times last week, Prosecutor General Jean Bosco Mutangana said that international arrest warrants had been issued for over 853 genocide fugitives from different parts of the world by end of 2017.