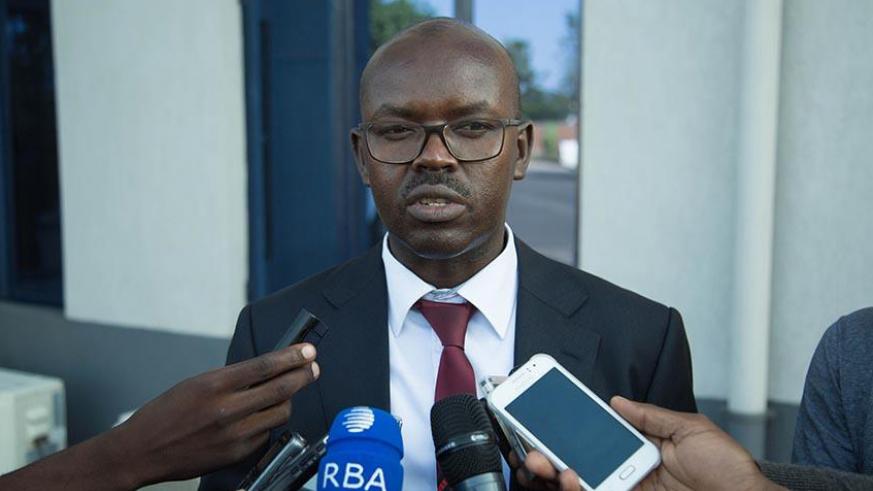 Four teachers have been arrested allegedly for taking part in malpractices in the ongoing Primary Leaving Examinations, according to Rwanda Investigations Bureau (RIB). Modeste Mbabazi, the RIB spokesperson said that the quartet, all teachers, was arrested on Monday and Tuesday in different parts of the country.

“So far, four teachers have been arrested in connection with either helping students answer the questions or answering questions for students,” Mbabazi told The New Times on Wednesday.

Mbabazi said that besides being illegal, it is against moral and ethical values of teachers and that it also constitutes a crime of favoritism where teachers favour certain students over others.

“RIB investigators are investigating each case and their findings will inform the next course of action. Teachers should value exams and let students prove their ability during examinations, helping them to cheat only discourages them from self-evaluation,” he said

Primary Leaving Exams started on Monday and Wednesday is the last day of exams.

Candidates started with Mathematics and Social Studies on Monday before they took on Science and Elementary Technology on Tuesday.

On Wednesday, they sit for English and Kinyarwanda as their last exams.

Officials from Rwanda Education Board had said efforts were put in place to minimize cases of malpractices during the exams and there are security personnel deployed at every centre of exams.

After PLEs, starting next week, the national exams will continue at Ordinary and Advanced levels (SeniorThree and Senior Six).