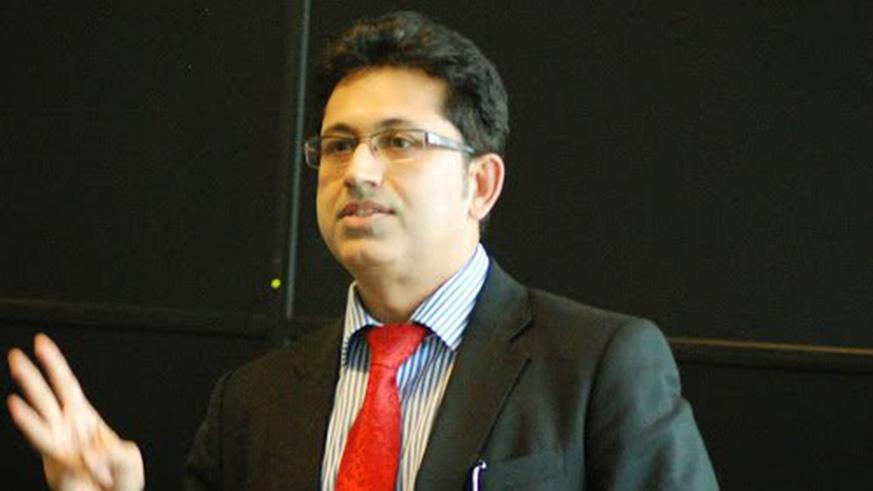 On his trip, Goheer met with members of different government institutions, including the state minister for foreign affairs, Olivier Nduhungirehe and Anastase Shyaka, the chief executive of Rwanda Governance Board (RGB), among others.

He told the media at RGB offices on Tuesday that he had exchanges with the leaders which were aimed at making sure that the summit becomes a success.

He highlighted that they were looking at a number of things, including resolve, focus, value addition and outcomes, most of which he said Rwanda was able to deliver.

“When it comes to resolve, we have absolutely no doubt that the leadership of this country is committed to make CHOGM 2020 a success. We are, therefore, fully confident,” he said.

Members of Commonwealth chose Rwanda to host the 2020 meeting at this year’s CHOGM which took place in London. It will be the first Commonwealth Summit held in a country that is not a former British colony.

Since its admission in 2009, Rwanda has chaired a number of committees of the Commonwealth.

In 2011, Rwanda chaired the Commonwealth’s executive committee of the board of governors on behalf of the African continent.

The country also has a seat at the high level group on governance, led by Donald Kaberuka, the former President of the African Development Bank; and  former Vice President of the World Bank Ngozi Okonjo-Iweala.