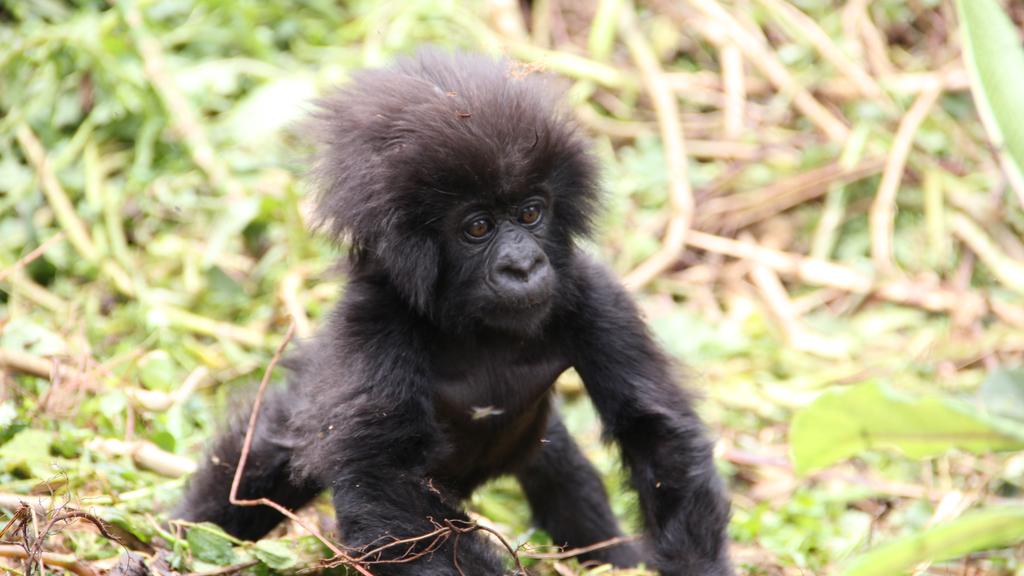 Rwanda Development Board (RDB) is excited to announce this year’s Kwita Izina gorilla namers today. These namers include Rwandan and international conservationists, sports personalities, renowned philanthropists and diplomats.  23 baby gorillas will be named in this years’ event.

The theme of this year’s Kwita Izina, a uniquely Rwandan event introduced in 2005 with the aim of creating awareness of conservation efforts for the endangered mountain gorilla, is ‘Conservation is Life’.

In addition to the Kwita Izina gorilla naming ceremony in Kinigi Sector, the 2018 Kwita Izina celebrations have included a ‘Conversation on Conservation Forum’ in Kigali as well as a community project launch in Kitabi Sector, Nyaruguru District.

The celebrations will end with the launch of a community project in Ndego Sector, Eastern Province on 8, September, 2018.

1.His Highness Sheikh Dr. Abdulaziz Ali Bin Rashid Al Nuami: Known as the ‘Green Sheikh’, he has dedicated his life to traveling and environmental stewardship.

2.Dr. Noeline Raondry Rakotoarisa: She is the Program Chief of Capacity Building and Partnerships Section- UNESCO/MAB (Man and Biosphere).

3.Madame Graca Machel: She is the former First Lady of South Africa and Mozambique. Graca Machel is an international advocate for women’s and children’s rights.

5.Samba Bathily: A Malian philanthropist, Samba is CEO of Solektra International and co-founder of Akon Lighting Africa with international Akon and Thione Niang.

8.Strive Masiyiwa: Strive Masiyiwa is a Zimbabwean businessman, entrepreneur, and philanthropist. He is the founder and executive chairman of diversified international telecommunications, media and technology group Econet Wireless and Econet Media.

9.Adrian Gardiner: South African Adrian Gardiner is the founder and chairman of Mantis, a family-run collection of privately-owned hotels, eco escapes and lifestyle resorts located around the world, with a large presence in Africa.

10.Michael O’Brien-Onyeka: Michael is the Senior Vice President of Conservation International for Africa, a non-governmental conservation and sustainable development organization.

14.Peter Riedel: Peter is the President and COO of Rhode Schwarz International, an international electronics group specialized in the fields of electronic test equipment, broadcast & media as well as cybersecurity.

16.Michael Wale: Michael is the Group CEO of Kerzner International, a company that develops and manages luxury resorts, residences and integrated entertainment resorts.

17.Ambassador Peter H. Vrooman: Peter is the US ambassador to Rwanda.

18.Dr. Olusegun Obasanjo: He is the former president of Nigeria

19.Theo Kgosinkwe & Nhlanhla Nciza: The duo, known as Mafikizolo, are three-time winners of the South African Music Award for Group or Duo of the Year.

20. Rao Hongwei: He is the ambassador of the Peoples Republic of China

21.Odette Nyiramongi: She is the proprietor of Paradis Malahide Resort, an eco-friendly hotel in Rubavu.

23.Jeannette Uwiragiye: In 2017, Jeannette graduated as the best female student in the Department of Forestry Conservation, IPRC- Kitabi.

As a result of conservation efforts such as Kwita Izina, the population of the endangered mountain gorilla has increased to 604 in 2016 in the Virunga Massif compared to 480 in 2010.

Mountain gorilla numbers in the entire area had fallen as low as 242 in 1981.

Rwanda arrests five under the arrest warrants from the IRMCT