What activity, practised daily, has been scientifically proven to keep your brain 10 years younger? 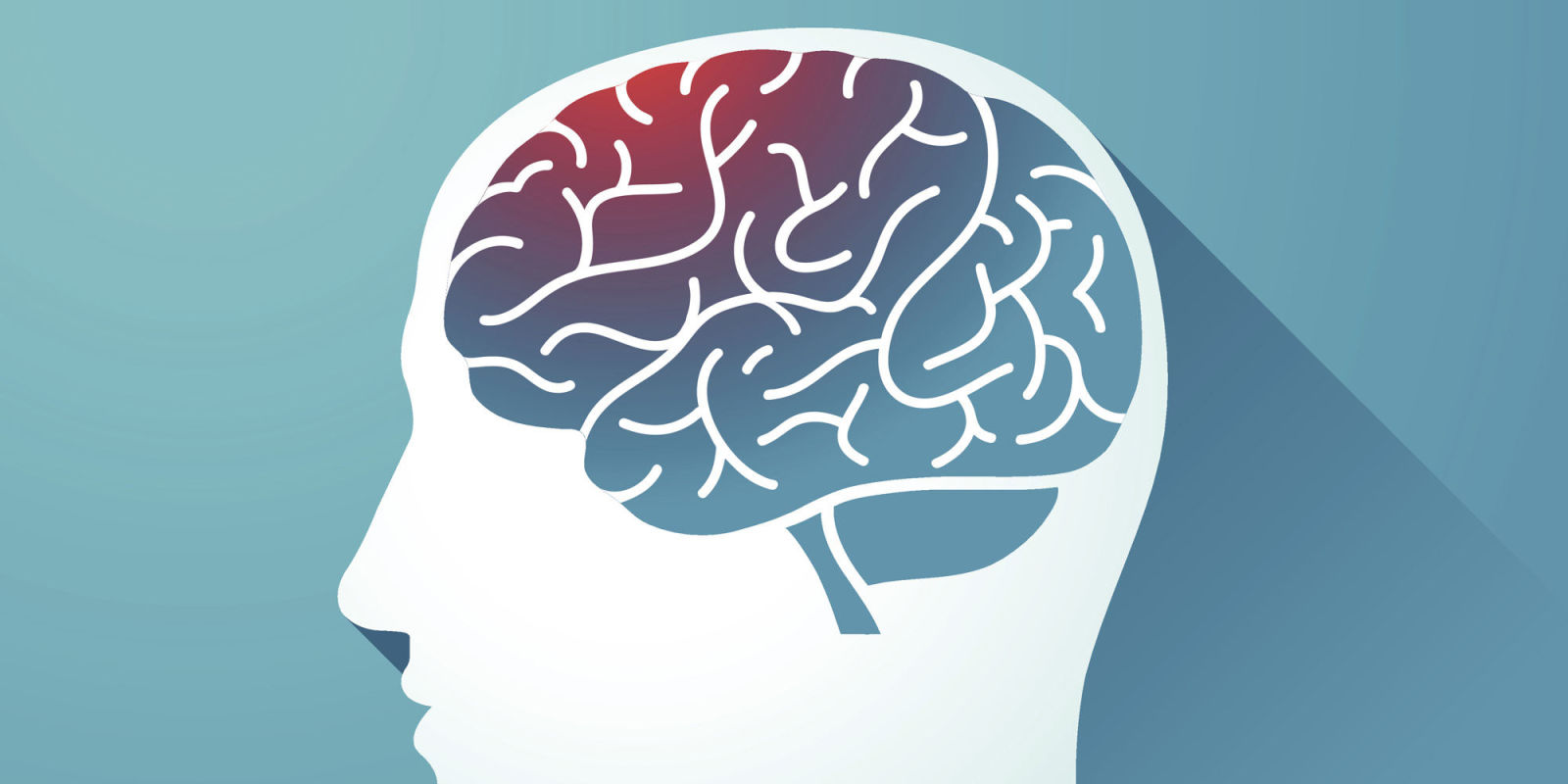 People who do a daily crossword have sharper brains as they grow older, a major study suggests. Completing the tricky word puzzles often found in the middle of newspapers helps boost attention, reasoning and memory, British experts say.

They estimate by taking part in the challenging quizzes adults can stop their brains ageing by 10 years.

Despite not going as far as saying crosswords could prevent dementia, significant links between keeping the brain healthy in old age and a reduced risk of the devastating disease have been uncovered in recent years.

The ‘very exciting’ findings, led by Exeter University and Kings College London, were based on data from more than 17,000 participants.

Professor Keith Wesnes, from the University of Exeter, said further research is needed to back-up their initial results.

He added: ‘We found direct relationships between the frequency of word puzzle use and the speed and accuracy of performance on nine cognitive tasks assessing a range of aspects of function including attention, reasoning and memory.

‘Performance was consistently better in those who reported engaging in puzzles, and generally improved incrementally with the frequency of puzzle use.

‘For example, on test measures of grammatical reasoning speed and short-term memory accuracy, performing word puzzles was associated with an age-related reduction of around 10 years.

‘We now need to follow up this very exciting association in a clinical trial, to establish whether engaging in puzzles results in improvement in brain function.’

How was the study carried out?

For one of the largest study of its kind, researchers asked volunteers how frequently they played word puzzles such as crosswords in an online trial.

Tests from the CogTrackTM and Protect online cognitive test systems were used to assess core aspects of brain function.

The scientists are hoping their work will identify the lifestyle factors that will help people maintain healthy brains.

A link has been revealed

Dr Doug Brown, from the Alzheimer’s Society, said: ‘We know that keeping an active mind can help to reduce decline in thinking skills.

‘This new research does reveal a link between word puzzles, like crosswords, and memory and thinking skills, but we can’t say definitively that regular ‘puzzling’ improves these skills.

‘To be able to say for sure, the crucial next step is to test if there are benefits in people who take up word puzzles.

‘In the meantime, our top tips to reduce the risk of developing dementia are keeping physically active, avoiding smoking and eating a healthy balanced diet.’

The Alzheimer’s Society currently recommends adults to do a daily puzzle, such as a crossword, in order to reduce their risk of developing dementia.

The new research was presented at the Alzheimer’s Association International Conference in London.

In recent years scientists have noted how brain training games and puzzles may be able to prevent dementia in those at high-risk.

The games, designed to exercise the vital organ, have frequently been shown to boost overall cognitive abilities, memory, learning and attention.

Most studies have focused on those with mild cognitive impairment, who have a one in 10 risk of developing dementia within a year.

But previously University of Sydney researchers found brain training useful for healthy older adults and those with Parkinson’s disease.

However, a groundbreaking study published last week found popular brain training programmes do not ward off the effects of ageing.

University of Pennsylvania researchers found the apps have no influence on one’s decision-making or cognitive functions – despite promises.