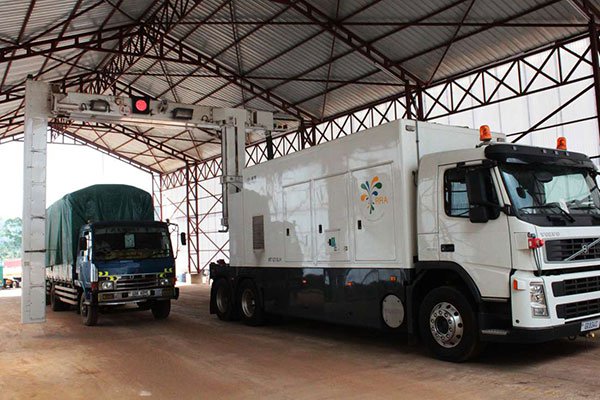 Ugandan authorities have released two trucks full of minerals from Rwanda that had been seized at the Katuna border three months ago. The Spedag trucks were carrying a combined 40 tonnes of tantalum and tin valued at about $750,000 (Rwf650 million), belonging to Mineral Supply Africa, a mining company operating in Rwanda, when they were impounded on August 2 on their way to Mombasa.

Komarovic Julija, a representative of Mineral Supply Africa, confirmed to The EastAfrican on Thursday that the trucks had been released after the Ugandan authorities ascertained that the certification documents were legitimate.

Rwanda’s Minister for Trade and Industry, Soraya Hakuziyiramye, welcomed the move saying the two governments had discussed the matter.

“The trucks were released back to the mining company and this is a good development,” she said, adding that: “We are alert to ensure that nothing of the sort happens to the minerals again before they are shipped.”

Three weeks after the trucks were impounded Rwanda’s Foreign Ministry contacted Uganda requesting the release of the trucks, insisting that the documents were legitimately issued by the Rwanda Mining Board.

Uganda then responded saying that the matter had been forwarded to the relevant authorities.

It is not the first time that Mineral Supply Africa is facing problems with exporting its minerals. In 2015, the company lost a 24-tonne container of coltan valued at $1 million, which it alleged was stolen at the Dar es Salaam port en route to China.

Trade in minerals is a sensitive topic in the region, particularly because of “conflict minerals” allegedly used to finance rebel activities in eastern DR Congo.

This saw a mineral traceability system put in place for all the countries neighbouring DR Congo.

A step into the digital future, Real-time tracking covering East Africa and beyond