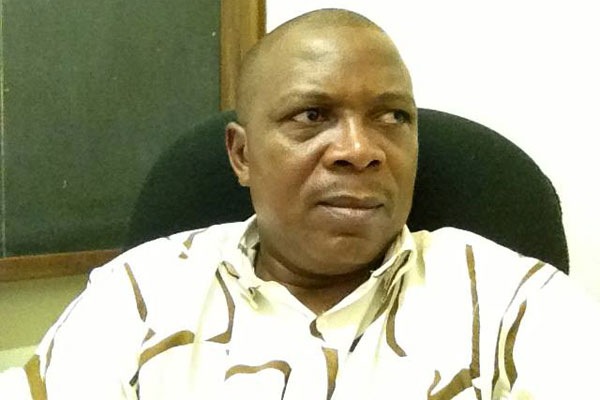 Makerere University lecturer is on the spot over allegations of sexually harassing female students. Dr Swizen Kyomuhendo, who was accused of asking for sex from students in exchange for marks in an investigative story by NBS television has been asked by the university management to respond to the allegations by March 1.

Through a letter, Ms Josephine Ahikire, the acting principal College of Humanities and social science asked Dr Kyomuhendo to submit a written report about the allegations against him.
“A story run on NBS Television on the night of February 26, 2018 which specifically highlighted you to have been involved in attempts to exchange sex for marks with a female student. Following principles of the natural justice, I am hereby requesting you to make a written report on the above named issue. Given the urgency of the matter I request you to kindly submit your report by Thursday March 1, 2018,” said Ms Ahikire.

This is not the first case in the University, another report was done last year and out of the Six of the eight female students interviewed by the committee that investigated the scandal, implicate Brian Musaga, a former assistant lecturer in the college of Business and Management Studies (CoBAMS) for sexual harassment.

The University Vice Chancellor Prof Barnabas Nawangwe confirmed the letter’s authenticity and said there is action taking place at the department level before it is transferred to his office.
“I have learned about the above letter, there is action taking place within the department and then it will be handed back to us to be handled centrally. We are taking action on this serious matter and we believe this behavior will be kicked out at some point,” Prof Nawangwe said.