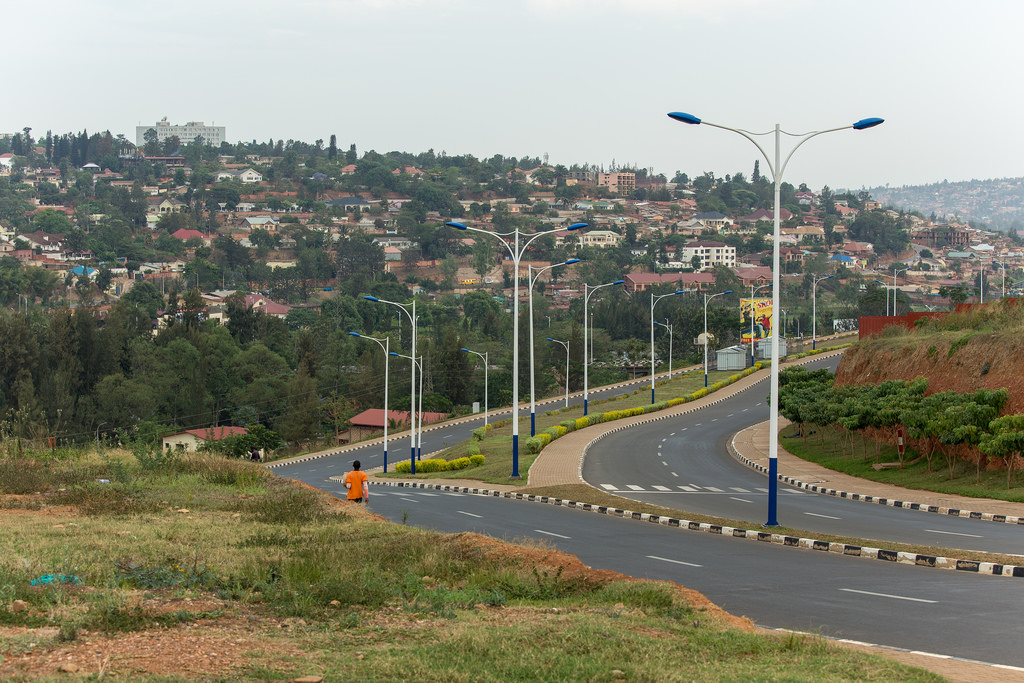 The riders who are competing to win the Tour du Rwanda left Nyamata towards Rwamagana. They are 63 and have to pass through Kigali city before heading to Rwamagana district in East Province.

Yesterday five riders quitted the competition due to varying reasons. Areruya Joseph remains the yellow jersey holder. He is one of the Dimension data players.

Eyob Metkel, who won the yesterday’s stage, told Umuseke that he is willing to support Areruya Joseph to remain the yellow jersey holder as both are part of the dimension data team. 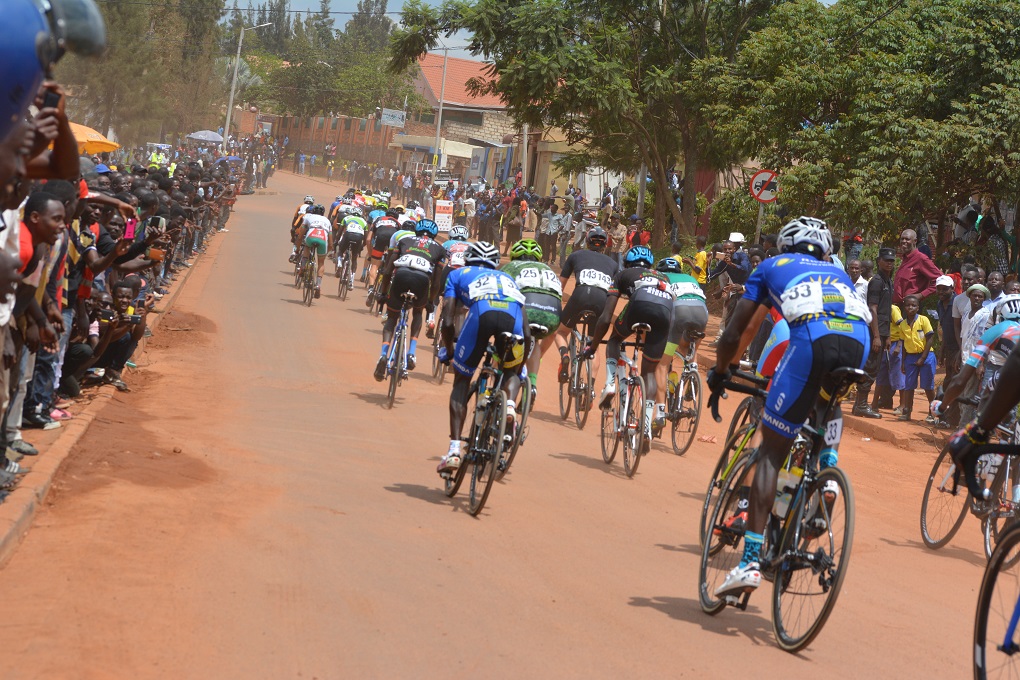 10h45:Arrival at Kariyeri area in Bugesera,  the BikeAid team of  Nicodemus Holler pushed ahead alongside Van Englen. Their aim is to back their colleague Kangangi Suleiman  who holds the third position in the general ranking  of the ongoing tour du Rwanda.

From there,  they reached the Special Economic Zone  before taking the road towards Rwamagana.

11h30: From the special economic zone, one of the Rwandans in the tour named Alexis Nizeyimana quitted the competition as he was exhausted. He played for the Benediction club.

11h40: Before arriving in Masaka, Yannick Lincoln left the tour.

12h30: Van Englen from the Bike Aid was the best climber of the mountainous area of Musha.

12h50: Bonaventure UWIZEYIMANA arrived number one in Rwamagana and won the Stage Five