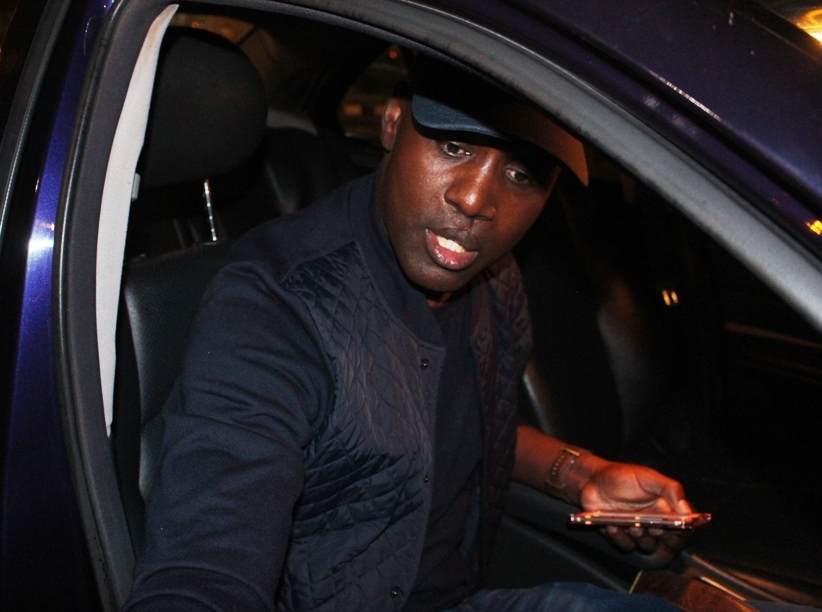 Olivier Karekezi who is the Head coach of the Rwandan Football team Rayon Sport wrote that he is nostalgic of his family members living in Europe. He packed his bags without informing his superiors and went in Sweden. Observers claim that the coach quits the team after it was defeated by its rival APR FC on Sunday, 25, February, 2018.

After the death of the former deputy coach of Rayon Sports, Katauti Hamad, Rayon Sports is enduring defeats intruded on by its rivals mainly APR FC.

The most ridiculous loss was intruded on Rayon Sports by its rival APR FC after last Sunday’s match.

Karekezi Olivier wrote on his Instagram page that he is willing to visit his family, adding that this has to happen sooner.

He thereafter boarded into the Brussels Airlines flying to Sweden where his family lives.