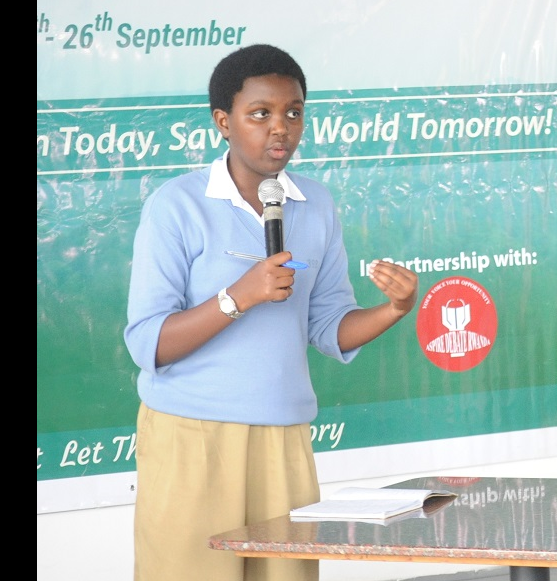 As secondary school learners where debating on how effective the environment has to be protected, they raised the issue of involving more environment protection related courses in the curriculum as to help them understand this trend.

The Kigali based school Notre Dame De Cîteaux won the debating competition that confronted at least 16 schools. The competition was labelled the ‘Hermosa Life inter-high school debate competition on conservation.’

The former was advocating for more environment protection related courses to be embedded into the national curriculum while the later explained that this increase of such courses is irrelevant as Rwanda is ranked among the best touristic African destinations.

After a relatively long debate, the Lycee Notre Dame des Citeaux was declared winner and was provided with a trophy.

The first three winning schools were guaranteed free visiting trips to national parks and with all related expenses.

The speaker of from the first winning team Mugabo Kaliza Kenza told Umuseke that she gained more insights from these debate and this prompted her to do more research and found that a significant progress in environment protection was made but more remain to be done in this regard.

For her, more debates should be conducted among schoolmates as to allow them earn more knowledge in issues that concern environment or other important cases facing Rwanda and the globe at large.

The biology teacher Nturanyenabo Jean Damascene underlined the importance of conducting such debates as they boost students’ confidence and give them better opportunities to balance their knowledge to that of their competitors.

Additionally, it allows their schools to progressively become famous, he added.

The deputy director general of the Rwanda Environment Management Authority (REMA) Faustin Munyazikwiye lauded the efforts made by those students in understanding the issue of environment protection.

We want young people to be the milestone partners in environment protection through assessing its related challenges and, thus, setting up well defined solutions, he said.

Rwanda has invested more in environment protection and this has won it with an international recognition.

All these efforts helps it to generate not less than 400 million $ from environment friendly tourism. 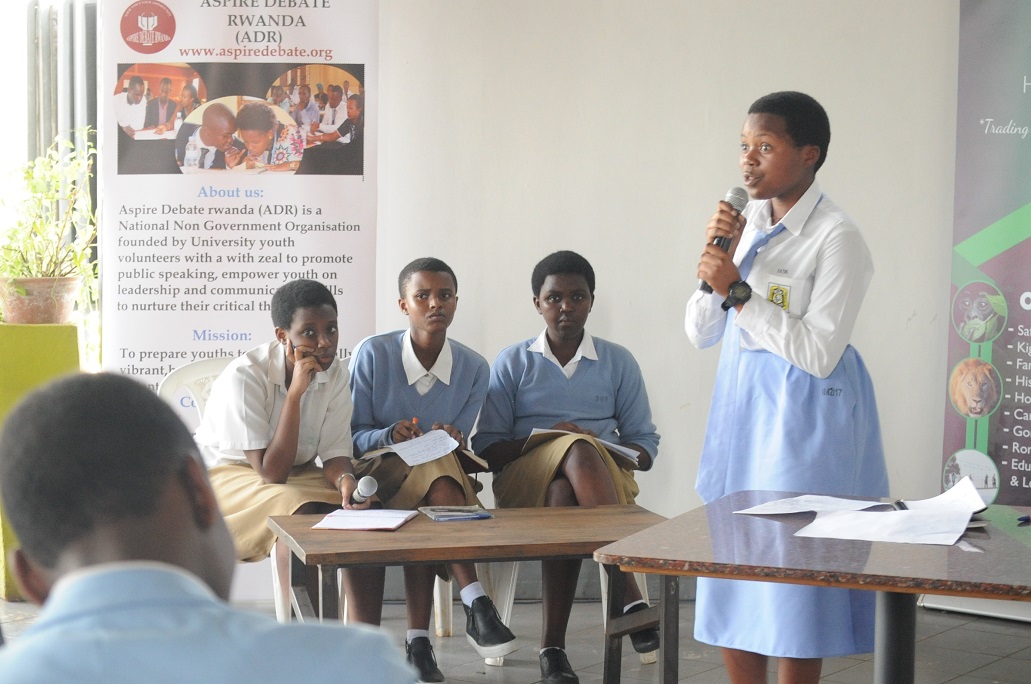 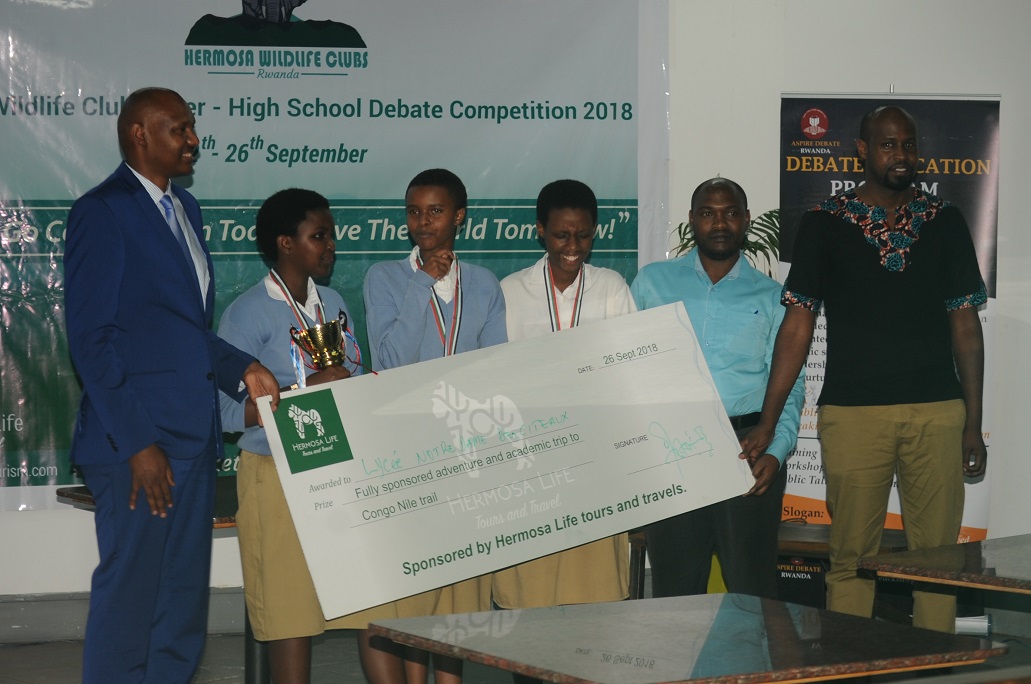