Stephen Constantine selected as the coach of the Amavubi team

UM– USEKE has information according which the British Stephen Constantine has been selected to be the head coach of the National football team, the Amavubi stars. The FERWAFA  (National football confederation)  communicated that the chosen coach will be made public during this week.

Stephen has been a coach of different national football teams including the ones  from Sudan, Malawi, India and Nepal.

The team Nea Salamis Famagusta FC was very successful at the time when Stephen was its coach.

He was awarded with the international coaching certificate by the UEFA as one of the most experienced and skilled coaches able to instruct other professional coaches in the world.

He has been coaching until 1989 after undergoing a painful fracture and started coaching afterwards up to now.

He was competing for the post of coaching Amavubi with two veteran coaches namely Ratomir Djukovic who trained the Amavubi in  2004, and Kim Poulsen from Denmark.

Stephen has told the Lesrosbifs magazine that one of his aims is to back players and show them that the role of a player is to score and win.

The Amavubi stars were earlier known as  strong football team but its reputation declined after  losing in seven matches and equalizing in other threes ones.

The new coach has to improve the performance of the Amavubi the team and help  it as to win the forth coming matches both at national and at international levels.

Shock as bride dies at own reception 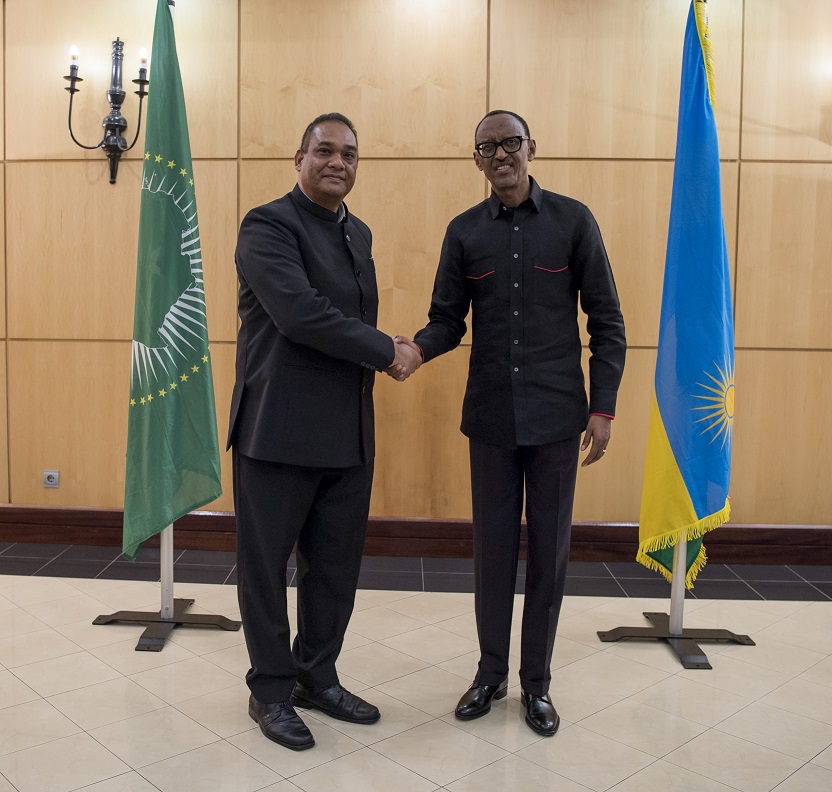