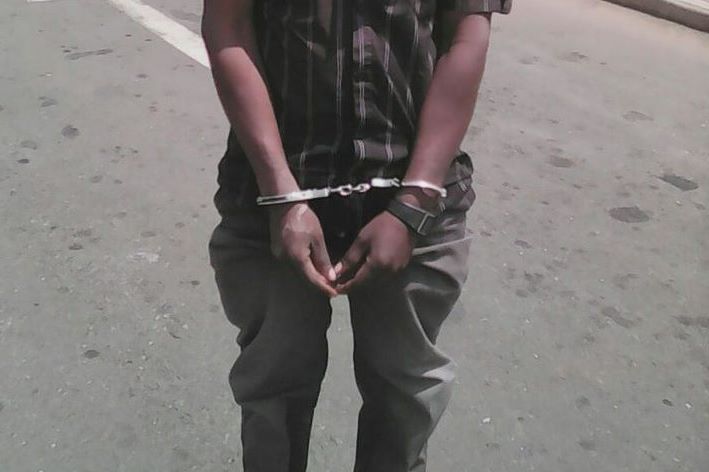 Six drivers have been arrested for allegedly attempting to bribe police officers. They were arrested separately on Monday and Tuesday along Nyabihu-Musanze highway.

Senior Supt. Jean Marie Vianney Ndushabandi, the spokesperson for Traffic and Road Safety department, said that the drivers had violated road safety rules and regulations, and tried to bribe officers as means to prevent penalties as set by law.
“Some had expired or no mechanical inspection certificate and driver’s license, others had overloaded and speeding. So, when traffic officers attempted to penalize them they tried to seduce them with bribes, they were immediately taken into custody,” SSP Ndushabandi said.

Bribes ranged between Rwf5, 000 and Rwf10, 000, he added. “Traffic officers are deployed on roads to ensure the safety of every road user as their priority, but in so doing they have to ensure that those who violate road safety standards are penalized as the law states,” SSP Ndushabandi said.

He added: “Taking bribes would mean that the same people that are mandated to save lives on road are actually giving room for fatalities.”

The spokesperson advised drivers to respect traffic rules and regulations to prevent accidents and likely loss of lives rather than “taking a criminal direction.”

“Bribery or corruption is zero tolerance in Rwanda National Police and Rwanda in general; if you attempt to bribe a police officer you will be arrested to face the law,” he warned.
RNP
UM– USEKE.RW
Share:
Facebook0Tweet0LinkedIn0Pin0