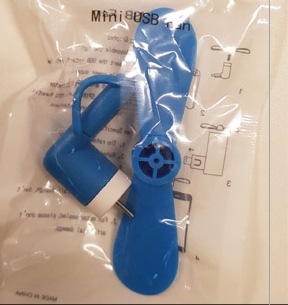 Singaporean officials have dismissed reports that a promotional item given away for free during the June 12 summit between the leaders of the United States and North Korea contained an espionage device. Over 2500 reporters from nearly every country covered the meeting between US President Donald Trump and North Korean Supreme Leader Kim Jong-un. 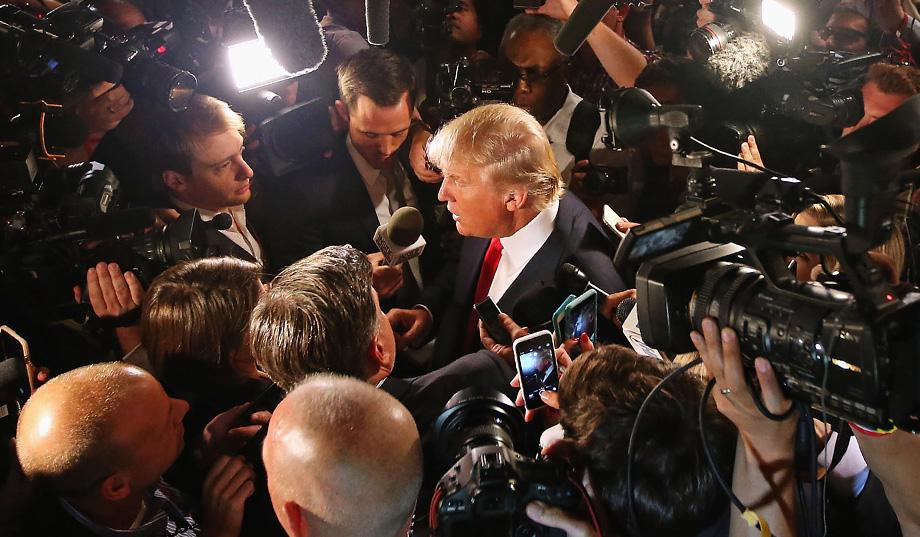 Upon arriving in Singapore’s Sentosa Island, where the summit took place, journalists were given a free promotional packet that included novelty items such as pens, notepads, a water bottle, and a USB fan.

The USB fan consisted of blades connected to a miniature electric motor, which was in turn connected to a USB cable. The cable allowed the device to be powered by a computer or other electronic device with a built-in USB port.

But rumors soon emerged in the media that the free USB fans, which were made in China, contained malware. As soon as the fans were plugged into an electronic device, the malware penetrated its operating system, allowing hackers to access its contents remotely, said the reports.

The allegations were first aired on Radio France Internationale, the French government’s international broadcaster. They were then picked up by the BBC, which said that many reporters covering the historic summit had been warned “not to plug [the USB fans] in to their laptops”.

According to the reports, the malware installed on the USB fans was able to steal computer files and turn a laptop’s built-in camera and microphone into remotely-controlled eavesdropping devices.

But the government of Singapore has strongly rejected these reports. In a statement issued in English, Singapore’s Ministry of Communications and Information said that the USB fans had been a gift of the Sentosa Development Corporation, a Singapore government body tasked with promoting tourism in Sentosa Island, where the Trump-Kim summit took place.

The ministry added that the USB fans had been produced long before Trump and Kim decided to meet in Singapore and that they had been originally manufactured as gifts for tourists visiting the island.

The statement issued by the ministry also said that reporters appreciated the fans, given the tropical climate on Sentosa Island, where the temperature reached 33C (91F) on the day of the summit.