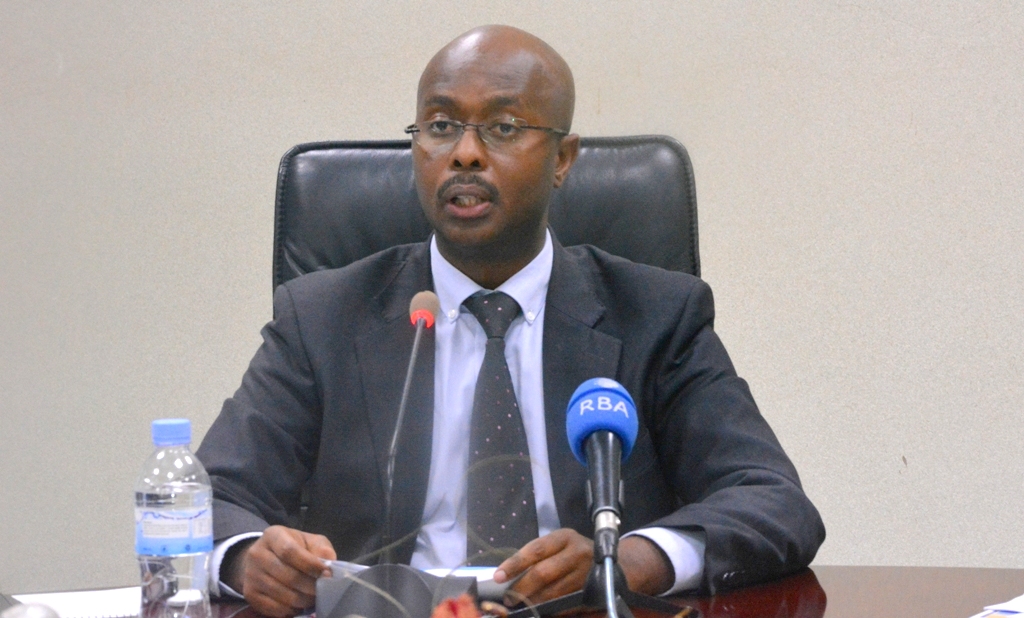 The National Institute of Statistics of Rwanda(NISR) releases that calculations show that Rwandan economy grew to 4% during the ongoing second quarter of annual budget. The internal product GDP has increased to 233 billion as compared to the second quarter of last financial year.

The statistics highlight that the second quarter the GDP of year 2017 equals to 1,869 billion Frw while the one for last year’s second quarter equaled to 1,636 Frw, which makes an increase of 4%.

All key sectors of national economy increased in production.

Agricultural export has increased with 22% due to the tanglible production of tea (8%) and coffee (28%).

The CEO of the NISR Yusuf Murangwa said that that positive production in agriculture impacted on the low increase of prices to the markets.

To the other side, the low increase in the industrial production resulted from the fact that construction works rate relatively decrease at 4% as compared to the last year’s second quarter.

Manufacturing industry sector has increased to 6% due to remarkable increase in food processing industry that grew to 10%.

However, beverage and tobacco industry has decreased at 10%.

Services related industry has increased at t7% due to the increase of hotels and restaurants which reached 9%.

The Rwandan Minister of Finance Amb Claver Gatete said that the above mentioned statistics clearly show that Rwandan economy will reach its long term aims and objectives.

He said that the predicted annual increase of 6.2% will be reached.

Researchers Reveal How The Tsetse Fly Slurps On Your Blood