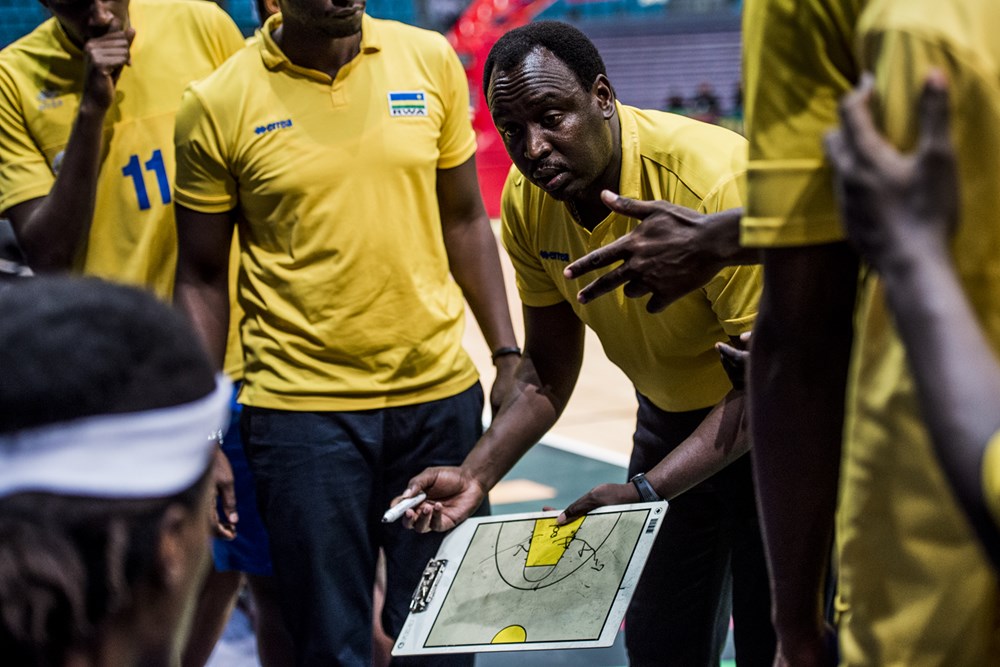 The Rwanda’s National Basketball Federation Committee met today and decided to oust Mr Moise Mutokambali who was the head coach of the national baseball due to poor performance accumulated in the past matches namely the recent the ones held in Mali.

These failures to win came after ones the national team endured during the Zone Five in the African Basketball Championship.

Mutokambari was also blamed for his unwillingness to apply different advises from his peers and superiors as to boost his coaching skills.

The Federation will soon hold elections as to find out another coach to replace Mutokambari.

The soon-to-be elected coach will work hard to train his team and strengthen it for the coming matches in the world championship.