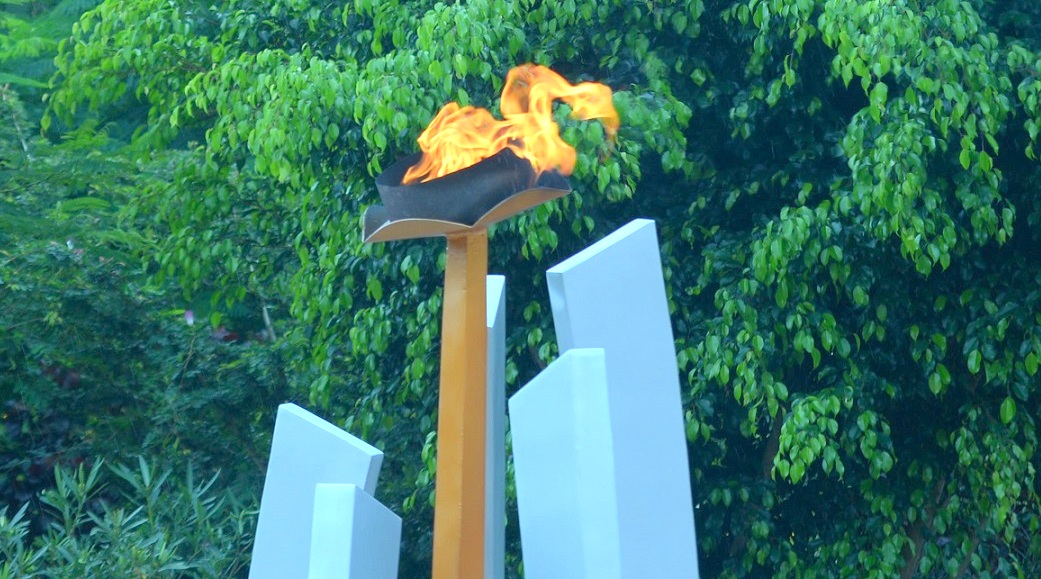 The games will take place on Gold Coast and Queensland cities, Australia.

The President of the National Olympic Committee Amb Valens Munyabagisha told Umuseke that Rwandan teams will take part into those games due to the fact that Rwandans are meant to remember the genocide against the Tutsi but don’t lose the sense of life.

Munyabagisha said that the first day of Genocide memorial week, a one minute in remembrance of the Genocide against will be observed by all the teams attending the games in Australia.

He added that all Rwandan teams will wear off pitch kits highlighting the 2018 theme for the 1994 genocide against the Tutsi remembrance.

Rwandan players will also wear arm cuffs showcasing that they are mourning Tutsis massacred during the genocide in 1994.

Rwandan teams will be competing in different games including marathon, cycling, para-power lifting and beach volley.

Seventeen players who will take part of the Commonwealth Olympic competition are: