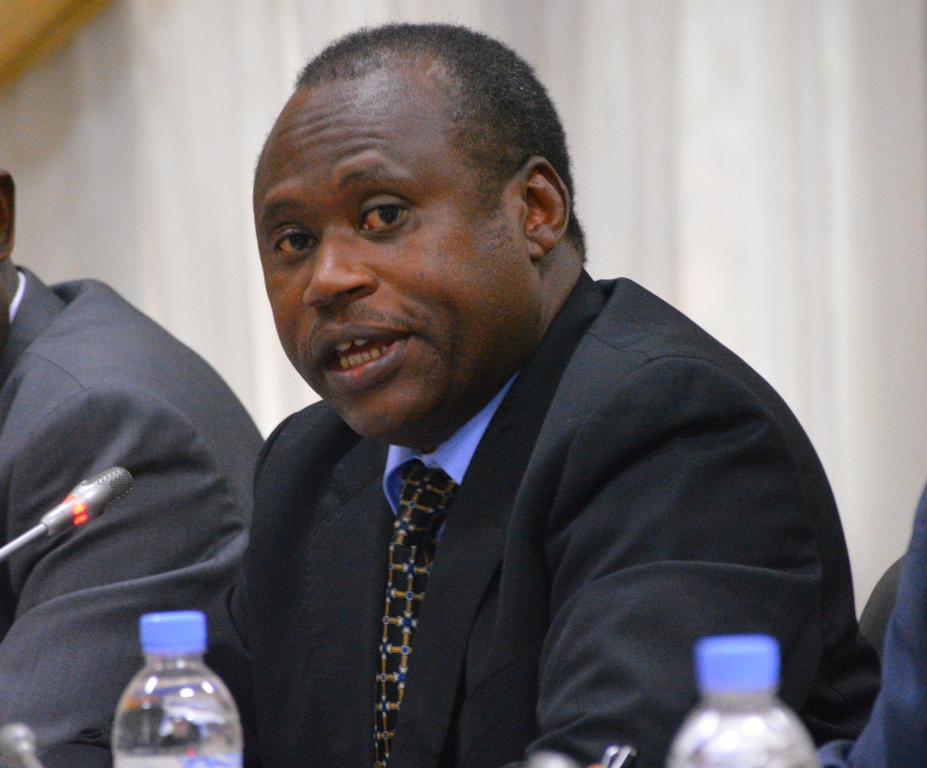 The Rwandan State Minister in charge of economic plan Dr Uzziel Ndagijimana reiterated the Rwandan decision to ban the import and sale of the second hand clothes despite of the pressure from the USA.

One of the USA high ranking officials operating from Tanzanian named Harry Sullivan has recently warned Rwanda, Tanzania and Uganda to revise the decision on second clothes’ ban as it would not benefit their respective citizens more.

Harry communicated this information ahead of the EAC Heads of State Retreat on Infrastructure and Health Financing and Development) that took place in Kampala, Uganda.

Dr Uzziel Ndagijimana reiterated that the decision from the concerned states is not meant to be revised.

He, however, said that only Kenya rejoined the AGOA agreement after finding out it will be losing much as compared to its neighbors.

The Trump administration threatened the EAC partner members to suspend the AGOA agreement that eases trade between USA and EAC.

Rwanda does not benefit more from “African Growth and Opportunity Act (AGOA) than the USA itself, he said.

In 2016, Rwanda, Uganda and Tanzania exported to USA goods worthy of 43 million $ while USA exported to all these three countries goods of 281 million $.