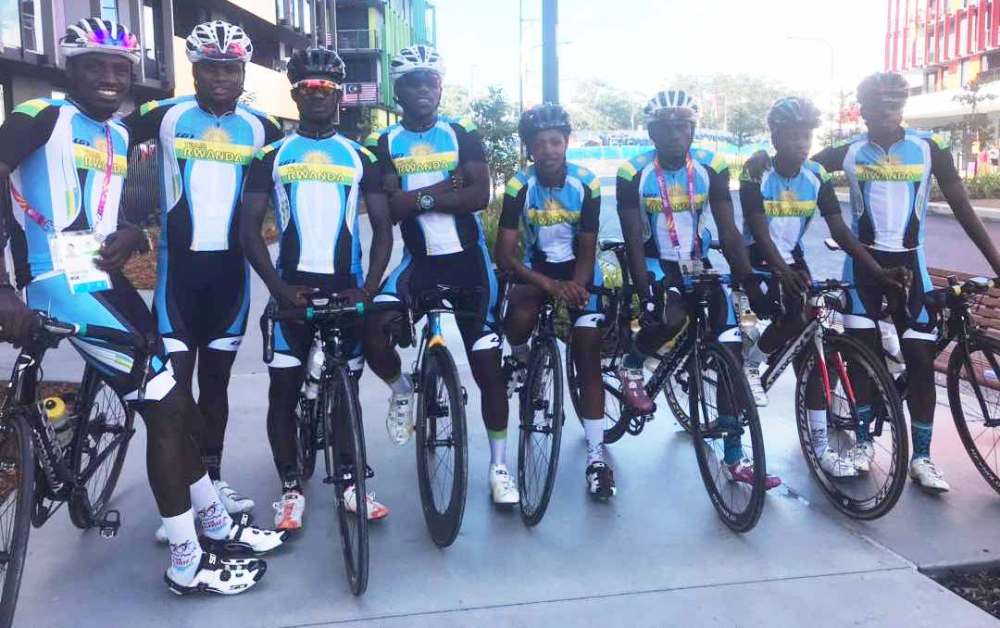 At the 2014 edition in Glasgow, Scotland, Hadi and Ndayisenga became the first Rwandan riders to compete in Commonwealth Games’ ITT, finishing 19th and 23rd, respectively.

Later, the duo was joined by Adrien Niyonshuti, Bonaventure Uwizeyimana, Gasore Hategeka and Jean Bosco Nsengimana but none of the six riders managed to finish the race, which was won by Wales’ Thomas Geraith.

The 168km race had 120 riders on the start-list but only 12 managed to cross the finish-line.

Of the 17 athletes representing Rwanda in the Commonwealth Games, eight are cyclists. Six male riders and two women.