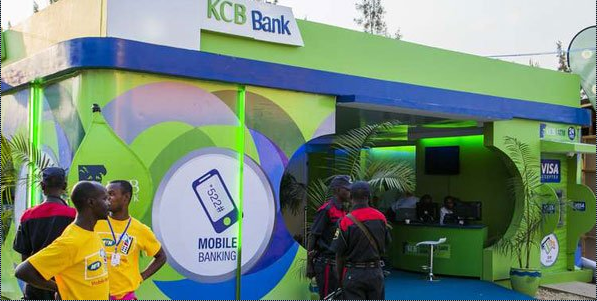 Rwanda is now the most profitable market for Kenyan bank subsidiaries in the region, overtaking Tanzania where the lenders face a challenging business environment.

The country was the best earnings contributor last year despite having the fewest subsidiaries compared to Uganda and Tanzania — which was the best performing market in 2016.

Data from the Central Bank of Kenya shows that Rwanda has 55 subsidiaries, behind Tanzania with 81 and Uganda with 105.

“Subsidiaries operating in Rwanda accounted for the highest profits at 29.44 per cent of the total profits.

Increased tax bills by the Tanzanian government made it tough for foreign investors in the country last year.