The heavy rain that befell to different districts of the Western province has left the Rutsiro district heavily affected. Reports from that district indicate that many hectares of plantations have been destroyed.

The rain was accompanied by forceful winds that destroyed houses and plantations in the neighborhood.

One person is reported to have lost life after that fateful occurring. The mostly affected sectors of Rutsiro district are Boneza, Kigeyo, Mushonyi and Ruhango.

The mayor of Rutsiro district Ayinkamiye Emerance indicate that the rain affected local infrastructures such as school buildings, habitable houses and spacious lands.

However the financial estimation for that loss is yet to be established, the mayor said. 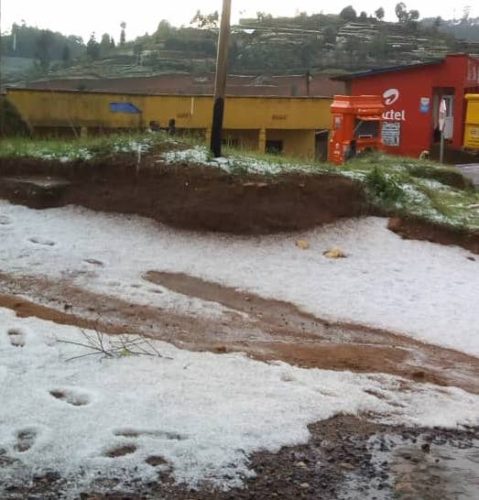 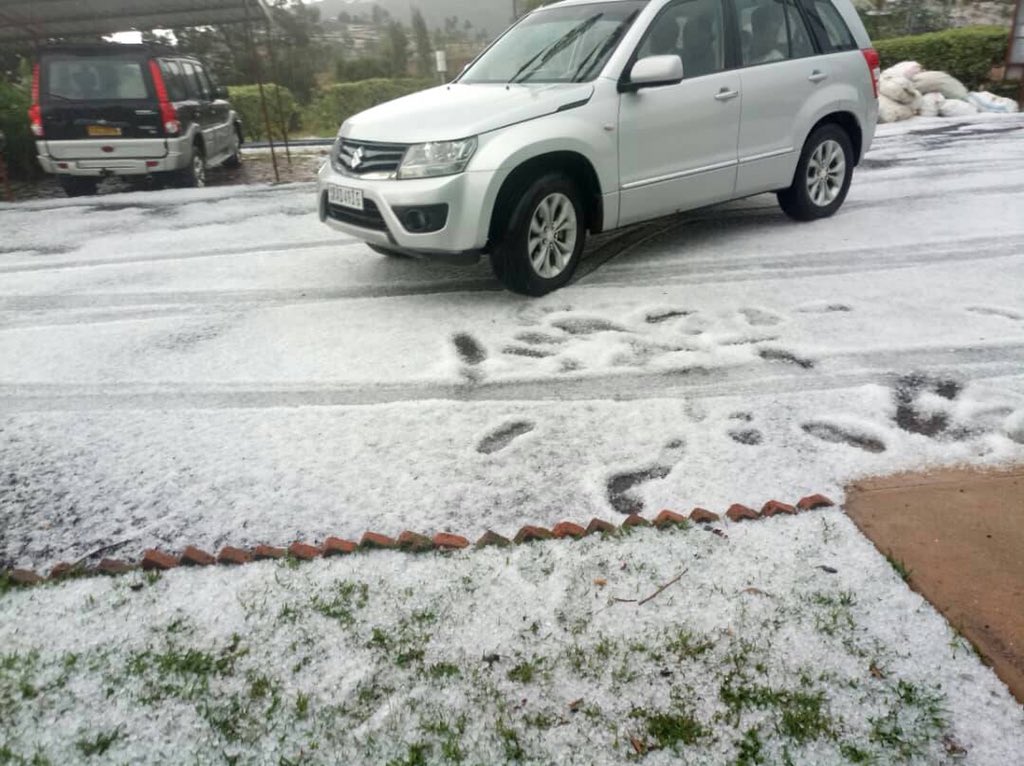 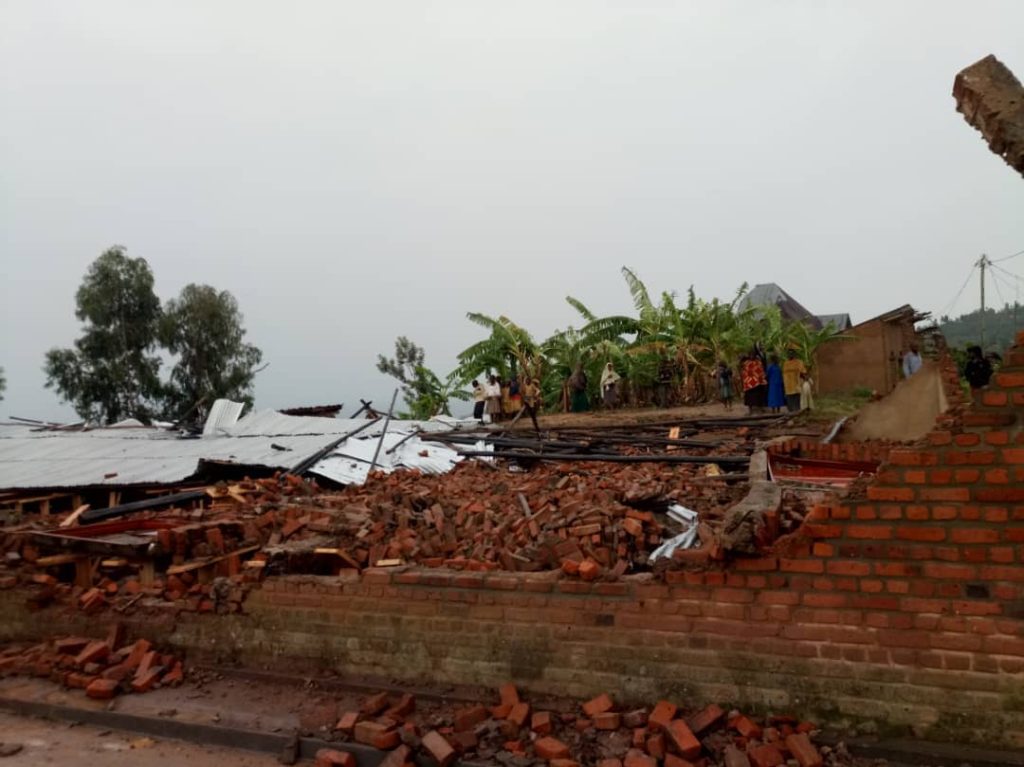