Ruhango: A modern market is not attended for sixteen years ago 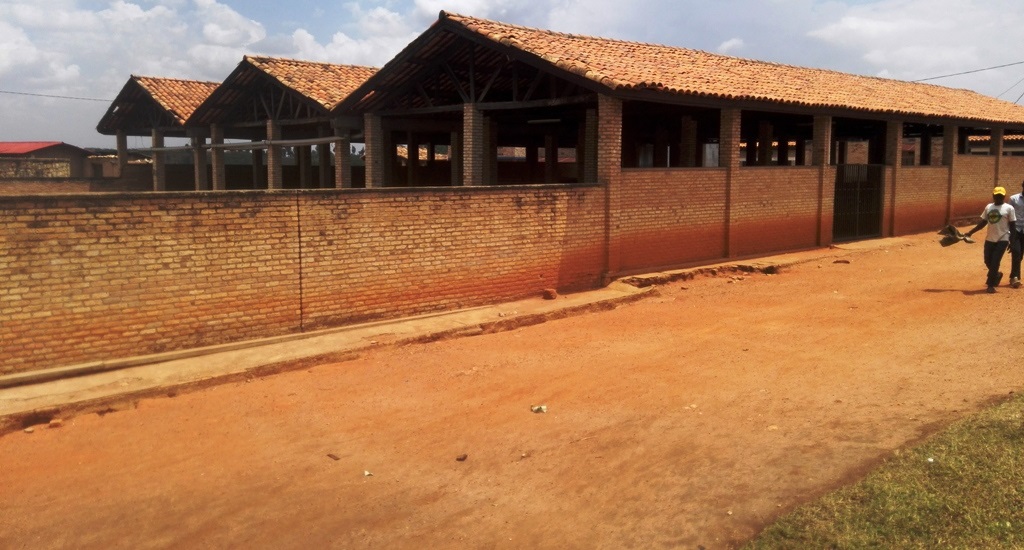 This modern market is located on Byimana Sector, Ruhango district, Southern Province. It was inaugurated by His Excellency Paul Kagame in 2002 but since then it not attended by locals (sellers and buyers).

Local government authorities plan to allocate the market to the private sector so that it may start using it.

People living in the neighborhood complain that the construction of this market was done without consulting them about the ideal place where it was meant to be set up.

The former officials of the then Ntenyo commune are blamed to have set up a market in an isolated area where both sellers and buyers are uncomfortable to reach.

Inhabitants argue that the market would have been located near the road and the Byimana’s sector office as to allow them reach it easily.

They regret that that the construction of the market was highly costly to the government and still remains not operational.

A recent meeting of senior district members decided that the market should be given to a businessman who plans to establish a factory manufacturing the macadamia crop.

Even though locals claim that the market is located far from them, the authorities affirm that it’s located in the midst as people from Ruhango and Ntenyo can reach it easily.

The Ntenyo market was officially inaugurated on February, 12, 2002