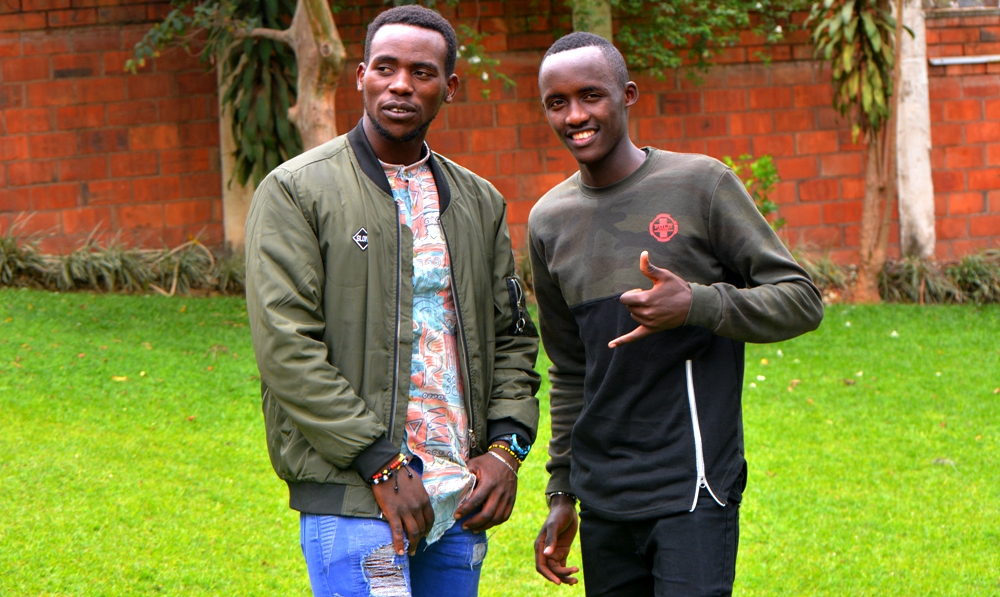 Areruya Joseph and Mugisha Samuel are currently classieed among the best African riders after their best performance during the last tours namely the La Tropicale Amissa Bongo and the Tour de l’Espoir. They revealed to Umuseke their aim to participate and perform better in forthcoming Tour de France 2019.

Rwandan riders, in general, are proud of their performance in this year as they shown their vigilance in different international cycling competitions such as Giro d’Italia Under 23, Tour du Rwanda 2017, La Tropicale Amissa Bongo 2018, and Tour de l’espoir.

Their remarkable performance has won Rwanda to be listed number two in the annual classification released by the International Cycling Confederation.

Both Areruya Joseph and Mugisha Samuel are part of the Italian cycling team Team Dimension Data for Qhubeka.

The youthful Mugisha told Umuseke that he proud of his last year’s performance and is willing to it up in the coming competitions.

He said he is fully glad to have seen the Rwandan national flag being raised in different African nations after he and his co-player performed better than their challengers.

They said that they are hopeful to join a cycling team that will allow them to participate into the Tour de France 2019, La Vuelta A Espana and Giro d’Italia competitions.

Areruya told Umuseke that during the last competitions they gained enough experience from veteran riders who took part of the last international cycling competitions.

He encouraged Rwandan riders to be willing to improve their skills through participating in more competitions.

Both riders (Areruya and Mugisha) will be packing their bags and return to Italy on March, 7, 2018.

They are expected to be back to Rwanda on August, 2018 to participate in the Tour du Rwanda which is scheduled to take place from 5th to 12, August, 2018.