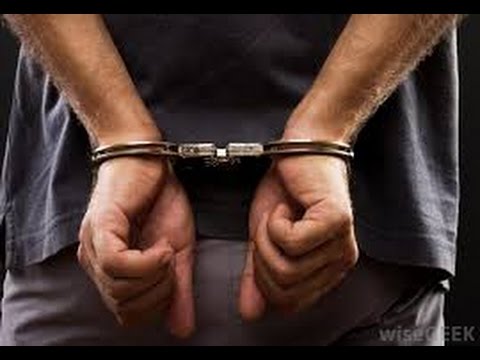 The drivers’ “criminal attempt” came after they were caught violating road safety standards, Senior Supt. Emmanuel Kabanda, the spokesperson for the department of Traffic and Road Safety, said.
“When officers tried to penalize the drivers for violating road traffic rules and regulations, the drivers attempted to seduce them with bribes to prevent them from carrying out their duty; they were immediately taken into custody for attempted bribery,” Senior Supt. Kabanda said.
Five were arrested in the City of Kigali while other four were arrested on various highways, the spokesperson said.
Bribes ranged between Rwf2, 000 and Rwf10, 000, he added.
“Bribery is a criminal behavior that we continue to see especially among drivers caught violating road safety rules and regulation, but it’s also a malpractice that Rwanda National Police responds to with due attention to enforce the zero-tolerance stance to corruption,” Kabanda said.
At least 151 people, who include drivers and those seeking road traffic related services, were arrested last year over attempted bribery, according to Police statistics. More than 200 were arrested in 2016.
“Some of them had no driver’s license, no transporting authorization permit, motor vehicle mechanical inspection certificate, while others had overloaded,” Kabanda added.
The suspects’ automobiles were also impounded, he noted.
“Let it be clear in the minds of everyone and drivers in particular that fighting corruption is the duty of every police officer regardless of what he or she is doing. Those traffic officers on the road are there to ensure safety and security of roads, to prevent anything that can cause accident and loss of lives but also to fight and prevent any criminal act including bribery or corruption,” Kabanda warned.
Police intensified its operations against graft as one of the high impact crimes.
The RNP department of Inspectorate of Services and Ethics (ISE) is at the helm of the operations and imparting ethical standards against corruption within the force.
The ISE is particularly responsible for fighting corruption, inspection, internal audit and ensuring professionalism among other key responsibilities. It also carries out thorough research on corruption malpractices both within and outside the Police force.
*********************
Share:
Facebook0Tweet0LinkedIn0Pin0