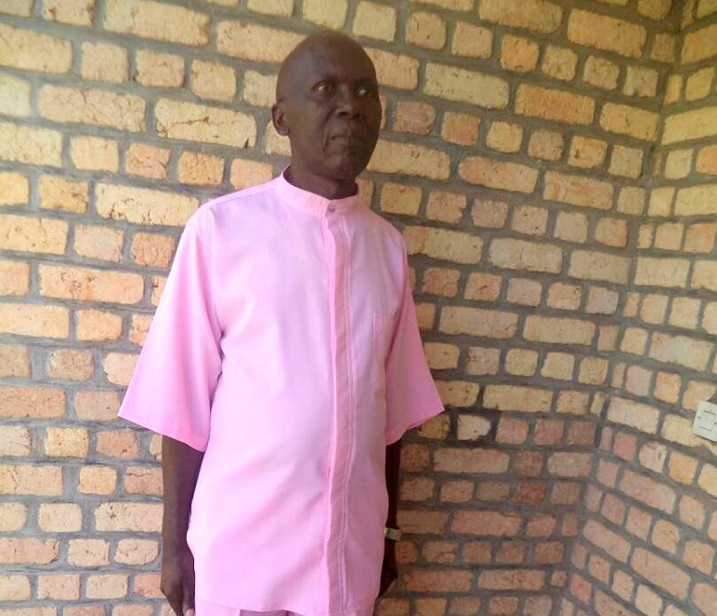 La Presse claimed also that Mugesera;s wife is denied access to her husband, claims that the RCS qualifies as baseless.

Brig Gen. George Rwigamba told media that Mugesera is not as sick as claimed by the Canadian press.

The senior officer said that Mugesera is a man of challenge, who keeps upsetting his fellow inmates and prison staff.

Mugesera urged the prison management to take him to the King Faysal Hospital, saying that it is the best enabled to treat his illness.

However the RCS management points that inmates undergo medical care according to well established procedures set up by the organ and if need be, they are taken to superior hospitals.

He was convicted for the life imprisonment by the High Court. He submitted an appealing call to the Supreme Court but it has not been effective since then.