Last night both Rayon sports stars Katauti Hamad and Bonaventure Hategekimana nicknamed Gangi died. They dead in mysterious way as reports say that Katauti was seemingly health during the daytime. 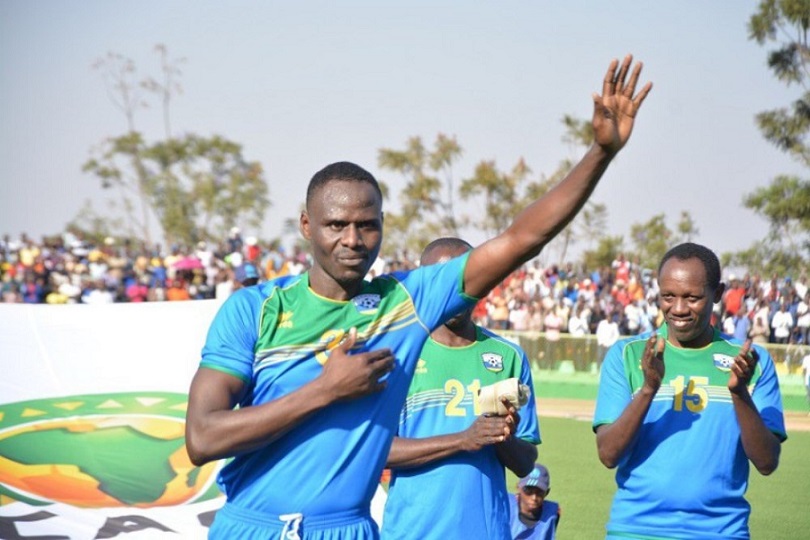 The coach Katauti has conducted training with his team in Nzove stadium as the team expects to face the Police FC on Tuesday this week.

He was active as reports coming from reliable sources claim. His health started to deteriorate later night by vomiting.

The Rayon sport’s doctor intervened to calm the situation but he arrived after the coach was dead.

At his side, Gangi was severely ill and hospitalized Kabutare hospital located in Huye district, South Province.