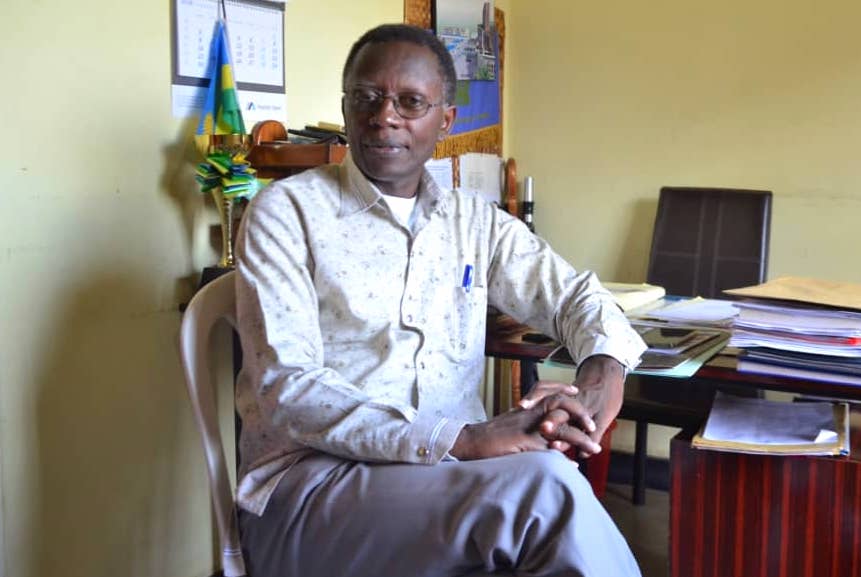 Some are used to saying that a politician cannot be righteous hinging on the fact that their duties sometimes embed tricks and dismaying secrets. However, others prove politics is naturally good for its motivation is the goodness for the people and therefore say a politician can be godly.

In the interview with Pastor Dr. Antoine Rutayisire, he sheds more light upon the topic and the root cause of the annual national prayer attended by politicians. Ever since it was introduced in 1995, this event is often opened by President Paul Kagame who rarely misses it.

Pastor Rutayisire aged 61 as yet, is among the initiators and organizers of this annual event. He has been a Christian for the last 36 years and a pastor for13 years in Anglican Church of Rwanda (EAR).

Umuseke: Politicians are invited in the national prayer event, but what is the origin of this annual event?

Past Rutayisire: This event was introduced in September 1995 after the end of 1994 Genocide against the Tutsi stopped by RPF. We thought about it and every single person realized that Rwanda really needed special prayers at that time.

People were being imprisoned due to their participation in Genocide, others were coming back home but some found their properties had been taken by others. There were rebels in West and North. This definitely means the situation was not good in the country.

Has the objective of the prayers been attained so far?

Past Rutayisire: If there is anyone to disagree that God did miracles for Rwandans, he/she may be referred to as unbeliever. Everybody who knows Rwanda in 1994 and 1995 and today’s Rwanda towards 2020, is the witness of the dramatic changes made.

Who introduced these special prayers in which the country is prayed for?

Past Rutayisire: I don’t know why a person can say politician can’t be godly. Even bible is full of politicians. Moses was a politician rather than being a prophet and is portrayed as the leader of Israelites. Daniel was not a priest but was the King’s advisor. David was the King of Israel. Even Jesus himself, if we call him the king of all kings, it means he is a politician too. If you are the King of Kings, how can we call you?

When did the President start attending the prayer?

Past Rutayisire: He attended since 2000 and has missed not more than three times for the last 19 years. President Kagame is thoroughly interested in these prayers and highly values the event.

What challenges have hampered the event since its introduction in last 24 years?

Past Rutayisire: No initiative that doesn’t face challenges, there are some who think the coordination of the leaders is geared towards spinning and attribute it to RPF. There are even some of us who don’t understand the initiative.

Since it was introduced in 1995, the National Prayer event brings together the religious leaders, prominent politicians and Rwandans at large.