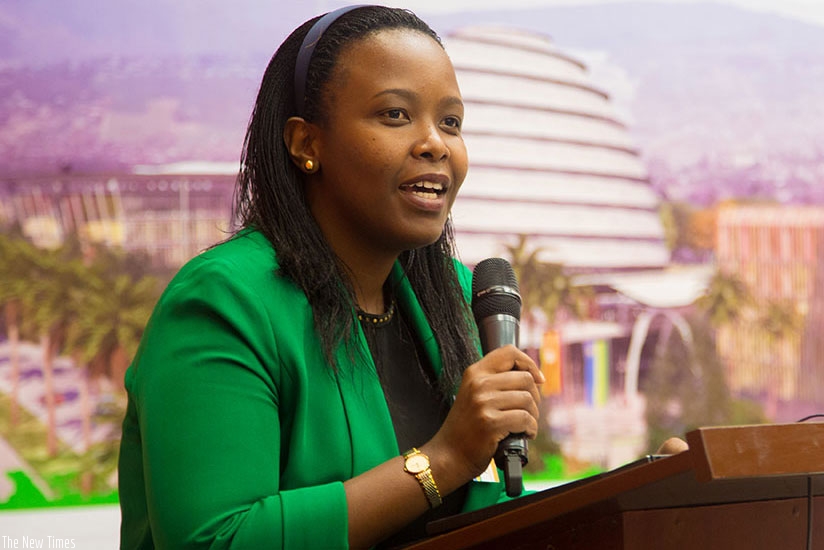 Foreign Direct Investments in the country could rise in coming days with the country’s increased affiliation to a global organisation dubbed Young Presidents’ Organisation.

The organisation provides a platform for chief executives to engage, learn and grow harnessing knowledge, influence and trust among themselves and the influence they command.

Having Rwandan members and players in the movement is turning to attract significant investment into the country and serve as a way to showcase opportunities in Rwanda.

For instance, the young business leaders are behind a number of major investments including, Skol Brewery, Kigali Water targeting to connect over a million people, Ignite Power providing off-grid power to over quarter of a million people, and a drip irrigation project, among others.

Other sectors they have invested in include ICT, healthcare and agriculture, among others.

The group’s close affiliation to the government has seen them have multiple business interventions in the local economy.

According to Clare Akamanzi, the chief executive of Rwanda Development Board, Young Presidents’ Organisation (YPO), has had a big impact on the local economy, both directly and indirectly.

“We value their partnership with the Government of Rwanda over the years. YPO’s contribution to the country is obvious as some members have invested directly in the country and others are in the process of setting up a presence,” she said.

Akamanzi noted that the organisation has also had social impact projects in sectors such as healthcare, education, among others.

“There have also been social projects in health, education, among other aspects. It is an opportunity to further build our economy,” she added.

The YPO chair for Africa Great Lakes, Emery Rubagenga, said they are looking to have more members from Rwanda and in the region.

The growth in membership, he noted, will also increase the impact of the organisation and their responsibility in respective member countries as it has in the case of Rwanda.

Rubagenga told The New Times that, in Rwanda specifically, YPO has been and will continue to be involved in philanthropy and doing business aspects.

“We have about 35 members involved in philanthropy and about 25 directly doing business across the various sectors. Annually, we have members coming into the country to review the available opportunities and the doing business environment with some making investments. This is set to go up now that there is a regional chapter,” he said.

At the regional chapter’s recent meeting held in Kigali, which also served as the launch of the chapter, the investors were taken through opportunities in the country across various sectors such as Smart city, healthcare, among others.

From the presentations, Saskia Bruysten, the chief executive of Yunus Social Business, expressed interest in setting up a social enterprise in the country.

Dr Marc Pechere, the vice-president of 2nd Chance, a European reconstructive surgery facility, made known plans to form partnerships in the region, including in Rwanda.

Membership into the group takes beyond the title ‘chief executive.’

To be admitted as a member of the body one must be under 45 years of age and must hold the top position of a qualifying company making them directly responsible for all operations of the firm which is also expected to fulfill minimum size and complexity criteria.

Members have access to an international network of global business leaders.

This puts them in a position to form partnerships, share knowledge and pursue business deals together.

The members also share insights into business opportunities and at times go in together as has been the case of Rwanda.