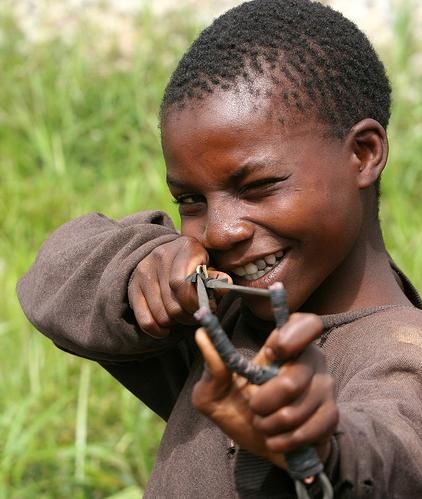 Boys and girls are driven by biology to play with toys that are traditionally aimed at their own gender, according to a new study. The research found that an innate drive pushes boys to prefer trucks and cars and aggressive toys such as guns or toy soldiers.

A similar inbuilt instinct may be the reason why girls have always liked to play with dolls, cosmetics or toys based on domestic life, it said.

But the impact of feminism on parents, advertising and media may be a reason why girls have been less keen on dolls, make-up and kitchen toys in recent years, according to the research paper.

Girls are more likely than boys to be influenced as they grow up by parents, the adults and children around them, and what they read and see on television, it said, while boys stick to boys’ toys.

The study produced by a team led by psychologists from City, University of London, was based on evidence collected by different researchers across the Western world over decades, with some dating back to the 1930s.

It said: ‘Despite methodological variation in the choice and number of toys offered, context of testing, and age of child, the consistency in finding sex differences in children’s preferences for toys typed to their own gender indicates the strength of this phenomenon and the likelihood that it has a biological origin.’

The paper added that there were robust differences between the toy choices of girls and boys, and that this was so across decades and in different experiments.

This, the study said, ‘indicates an innate influence on this behaviour.’

The findings come at a time of deepening controversy over the choice of toys made by children, and heightened awareness over transgender issues.

Last week the Church of England told schools that in the interest of avoiding transgender bullying, teachers in its schools should ensure ‘a child may choose the tutu, princess’s tiara and heels and/or the fireman’s helmet, tool belt and superhero cloak without expectation or comment.’

The City study said that even more than 80 years ago girls were interested in playing with toys that were more fashionable than traditional.

In 1932, an experiment ‘found that girls played with a toy aeroplane for similar times to boys.’

This may have been because at the time ‘female aviators were in the news; Amy Johnson flew from England to Australia in 1930, and Amelia Earhart flew solo across the Atlantic in 1932.’

Some attempts to study children found that boys tended to play aggressively even if they were given traditional girls’ toys.

‘Other toys, not necessarily male-typed, can afford aggressive play,’ the study said.

In 1980, it said, one set of psychologists ‘noted in their observation that boys played with a toy food mixer as if it were a machine gun.’

In recent times, girls have been less likely to play with dolls and other toys once considered female.

‘One interpretation is that , over the years, girls have been exposed to increasing pressure to play with neutral-typed toys as the volume of advertising to children and expansion on the number and type of children’s media outlets have increased enormously,’ it said.

Dr Brenda Todd of City, University of London, said: ‘What we found is that as boys get older we see increased play with toys typed to their gender.

‘In addition, we saw that girls have started to play increasingly less with female-typed toys over more recent decades, which may possibly indicate moves towards greater gender equality in Western societies where most of the studies were conducted.

‘However despite difference among individual boys’ and girls’ behaviour, children do overwhelmingly choose toys typed to their gender.’

Is Africa the world’s next breadbasket?

'Scientist', 61, prepares to prove the Earth is FLAT