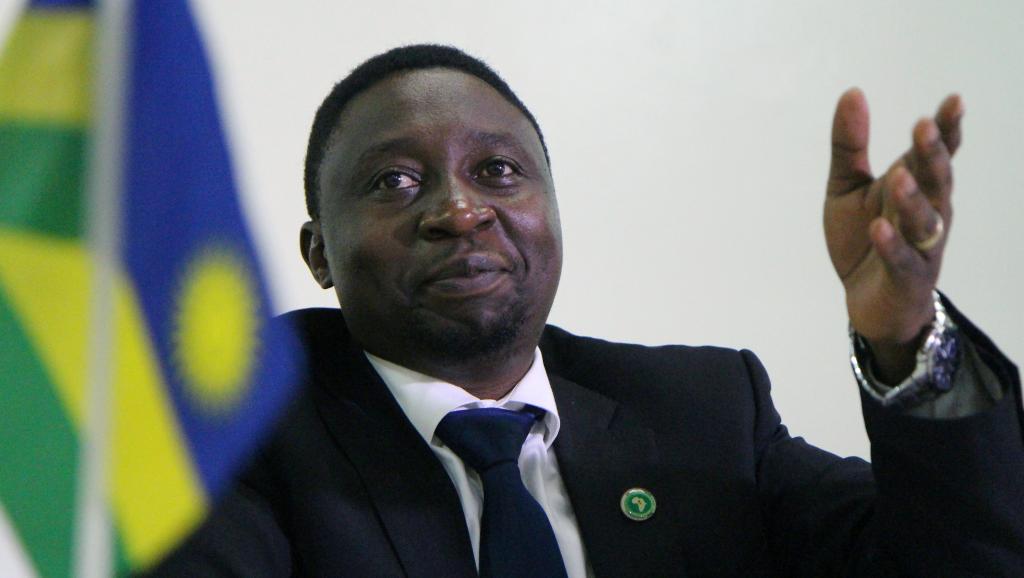 Democratic Green Party of Rwanda and PS-Imberakuri have for the first time secured seats in the Lower Chamber of Parliament, with each getting two seats from general elections held on Monday. This is according to the provisional results released by the National Electoral Commission (NEC) on Tuesday. Both parties were registered in 2010.

If things go per the NEC-approved lists, the two new MPs from Green Party would be Frank Habineza who is also the party president and Jean Claude Ntezimana the party Secretary General.

In PS-Imberakuri, Christine Mukabunani 46, the party chairperson and Jean Rene Niyorurema 36, who features second on the list submitted by the party to the electoral commission, will also join the August House.

The commission approved a total of 32 candidates from Green Party while on the PS-Imberakuri list, 45 candidates were approved.

Speaking to The New Times, leaders from both parties expressed excitement saying that while they expected more, at least they managed to get the required 5 per cent to secure seats in parliament.

“I am very glad as the Green Party and we thank God for the results, we are thankful to all Rwandans especially those who voted for us,” said Habineza, who last year run for President, but only secured 0.5 per cent of the vote.

“This is a step towards democracy, we expected more seats but we are still glad that at least we have secured two seats in parliament, we promise to work with other members to represent Rwandans well. We shall raise our voice as a party towards the continued democratization of our country,” Habineza said by phone.

Mukabunani also thanked voters who trusted the party and voted for them and pledged to work closely with others to push for the welfare of Rwandans especially in the sectors of education and health.

“We are happy and our thanks goes to Rwandans who voted for us and the public in general, that we managed to hold a peaceful campaign. Thanks to all that had a role in this, the security organs, local authorities and the national leadership; we could not have got votes without the unfettered access we had to the electorate,” said Mukabunani.

The legislators from the two parties are part of 80 parliamentarians who will constitute the next parliament, drawn from different entities.

53 three of these were voted from political parties of which Rwanda Patriotic Front (RPF) with its coalition secured majority 40 seats, followed by Social Democratic Party (PSD) with five seats while Liberal Party secured four seats.

Others are two youth representatives who are Erneste Kamanzi who secured 66.8 seats and Clarisse Imaniriho who garnered 52.9 per cent.

In persons with disability Eugene Mussolini was elected while results for 24 seats reserved for women await to be announced today according to NEC.

Notes on President Kagame's participation in Roundtable Discussions at FOCAC 2018