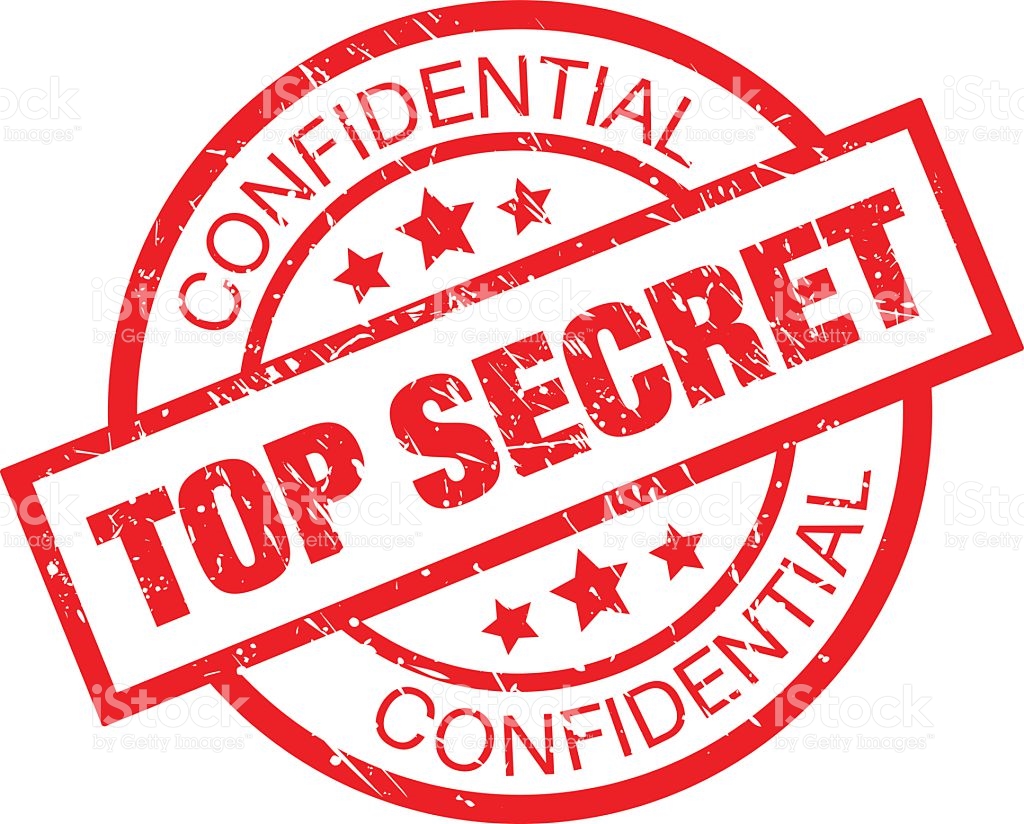 A French intelligence agent mistakenly texted information about a suspected Islamist extremist he was reportedly spying on — to the extremist himself, according to a report in The Local.

The agent, who works for the central territorial intelligence services (SCRT), was meant to send sensitive information about the target to his colleague when he made the mistake that crippled his investigation.

As The Local also reported, the suspected extremist in the Ile-de-France region, which includes Paris, mocked the agent in a phone call minutes after the agent’s blunder, reminding him of his incompetence.

France has been on high alert amid a wave of terror attacks targeting Europe in recent years.

To achieve prosperity, public and private sectors must come together – Kagame