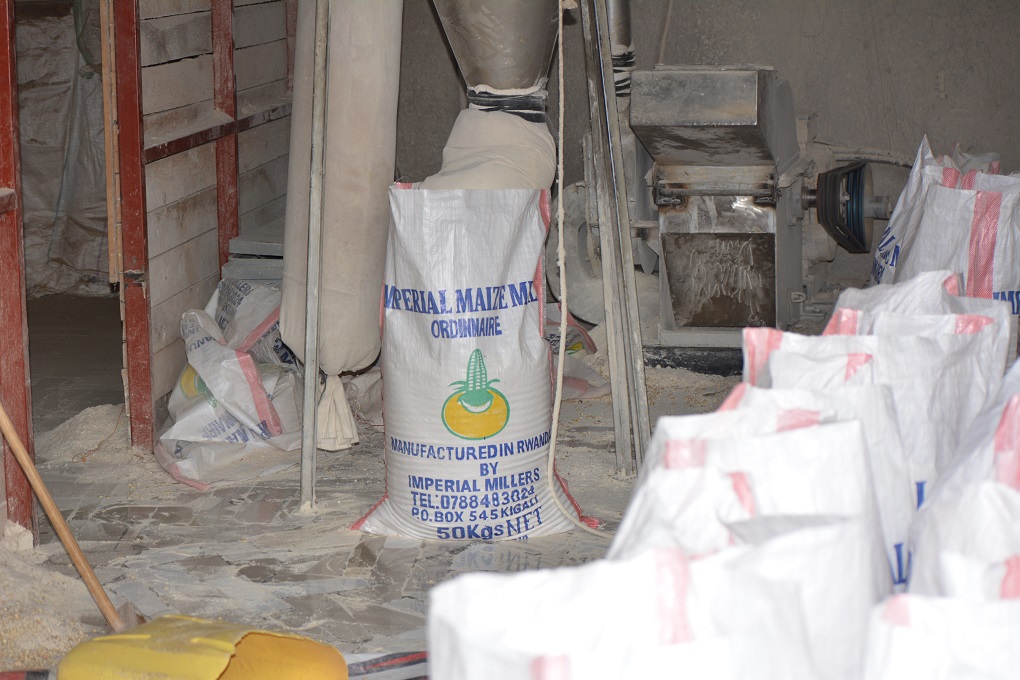 Kigali:The Energy Utility Corporation Limited (EUCL) has cut the electricity supply to one of Kigali based maize processing factories for its tricky use of electricity that helped it in consuming much electricity power but pay less.

The EUCL reports that the factory consumed 0,54 Kilowatts in 30 seconds but it paid only for 0.01 kilowatts.

The revelation was made after a full inspection made by EUCL agents yesterday at the factory office located in Kigali, Gatsata sector.

One of the EUCL staff members at Gatsata office Jacques Niyonkuru said that they discovered that the factory was using tricky means to consume more electrical power but pay less, thus impacting on the power consumption tariff.

That behavior endangers also the factory electricity installation as well as the one of its neighboring buildings as it can cause electric fire breakouts.

The manager of the maize processing factory named Ishimwe Liberee denied that accusations, saying that the so called electric tricky used from her factory are futile and baseless. 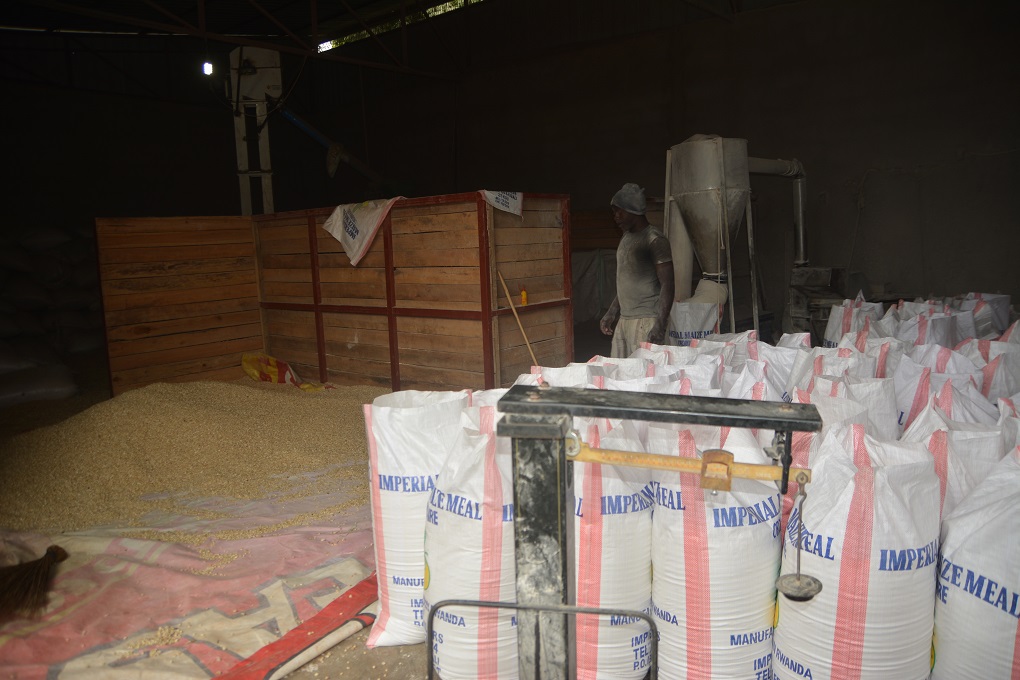 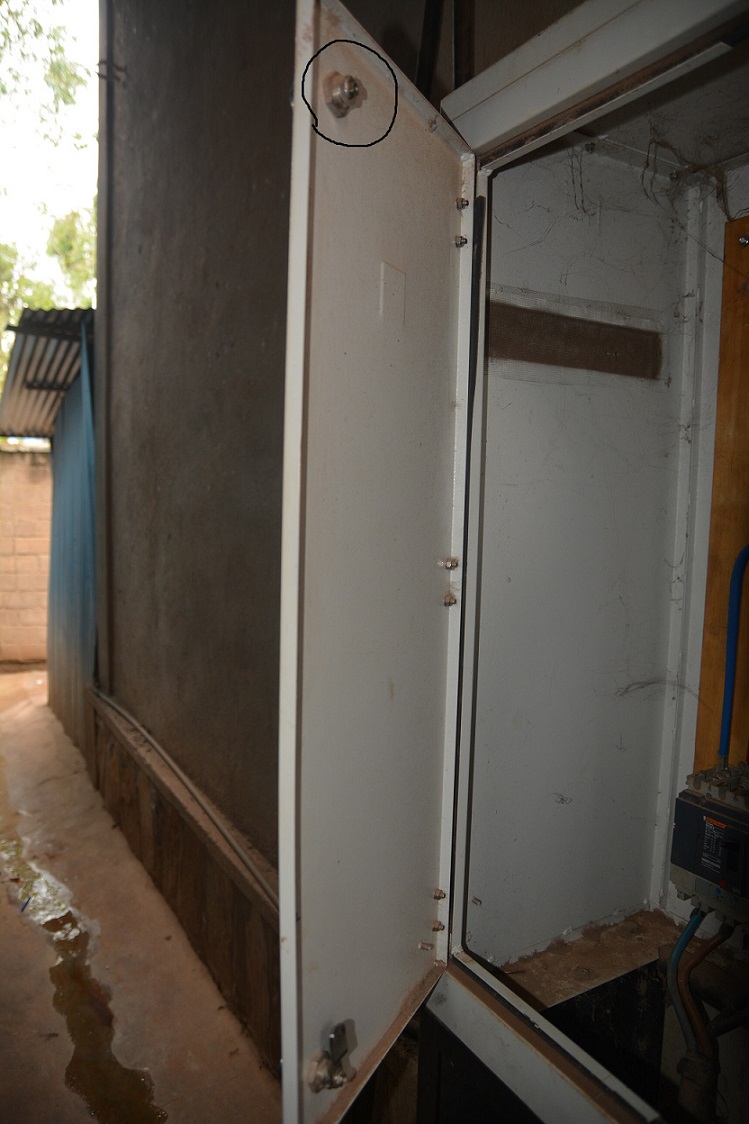