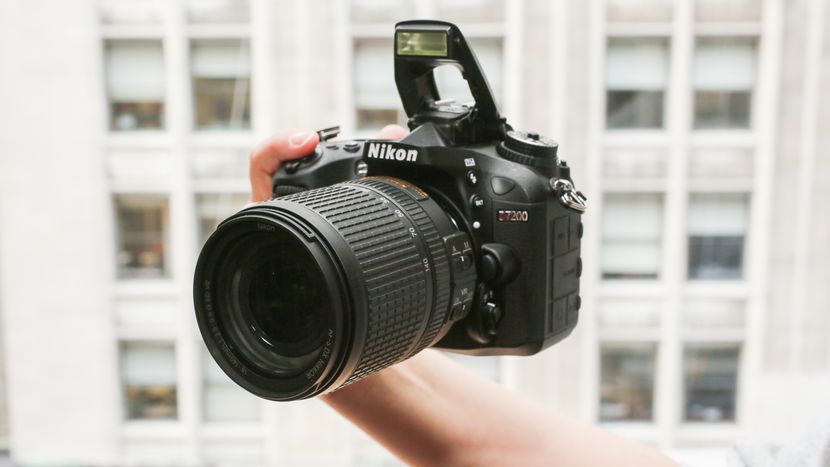 The Rwanda media fraternity Tuesday resolved to petition parliament calling for the decriminalization of defamation as part of ongoing deliberations of the penal code that is under review at the lower chamber of parliament.

The decision was reached in a consultative meeting that was convened by the Self Regulatory Body, knows as the Rwanda Media Commission (RMC) and the Rwanda Journalists Association (RJA).

Journalists agreed to file a petition to parliament stating their position that defamation should be removed from the penal code and handled as a civil matter.

In the draft penal code, article 254 states that any person who verbally, by gestures or threats, in writings or cartoons, humiliates a Member of Parliament when exercising his/her mandate, a member of the Cabinet, security officers or any other person in charge of a public service performing, or in the exercise of his/her duties, commits an offence.

If contempt takes place during a session of parliament or if it is directed to any of the top ranking authorities, the penalties are doubled under the draft penal code.

The current Penal Code provides for a six-months to a one-year imprisonment and a fine of between Rwf1m to Rwf5m, if found guilty.

“We are going to compile a document with ideas of all journalists then we shall present it to the speaker of parliament and copy various government leaders including the Head of State,” said Gonzaga Muganwa, the executive secretary of the Rwanda Association of Journalists.

The journalists also agreed to engage in further discussion with decision makers and different stakeholders in both public and private sector to get more support for their cause.

In building a case for dropping defamation off the penal code, Cleophas Barore the Chairman of RMC pointed out that among the over 200 media-related cases received by the commission against journalists so far, only 10 were related to defamation.

RMC handles complaints against the media and journalists.

Christopher Kayumba, a senior lecturer at the School of Journalism and Communication at the University of Rwanda said the defamation is currently handled by RMC which has the backing of the government, the public, and the media.

“There is no reason to criminalize defamation, more so increasing penalties. Since RMC was established, defamation cases have considerably reduced and in every case the body handled, both parties have been satisfied,” Kayumba said.

He added that since laws are made for Rwandans and journalists have already expressed their concerns, the parliamentarians will surely understand and make the needed change.

Kayumba, however, noted that the draft penal code contradicts the government policy of ensuring a corrective penal system.

“Government has a policy of punishing crimes but in a constructive way. That’s why Gacaca came in, we have the Ombudsman, that’s why the death penalty was repealed so defamation should be looked at in the same spirit,” he said.

Ines Nyinawumuntu who works with KFM radio said journalists should sustain the momentum to make their voices heard on the issue, saying their voice will be eventually heard.

Tale of returnees from the Libyan slave market