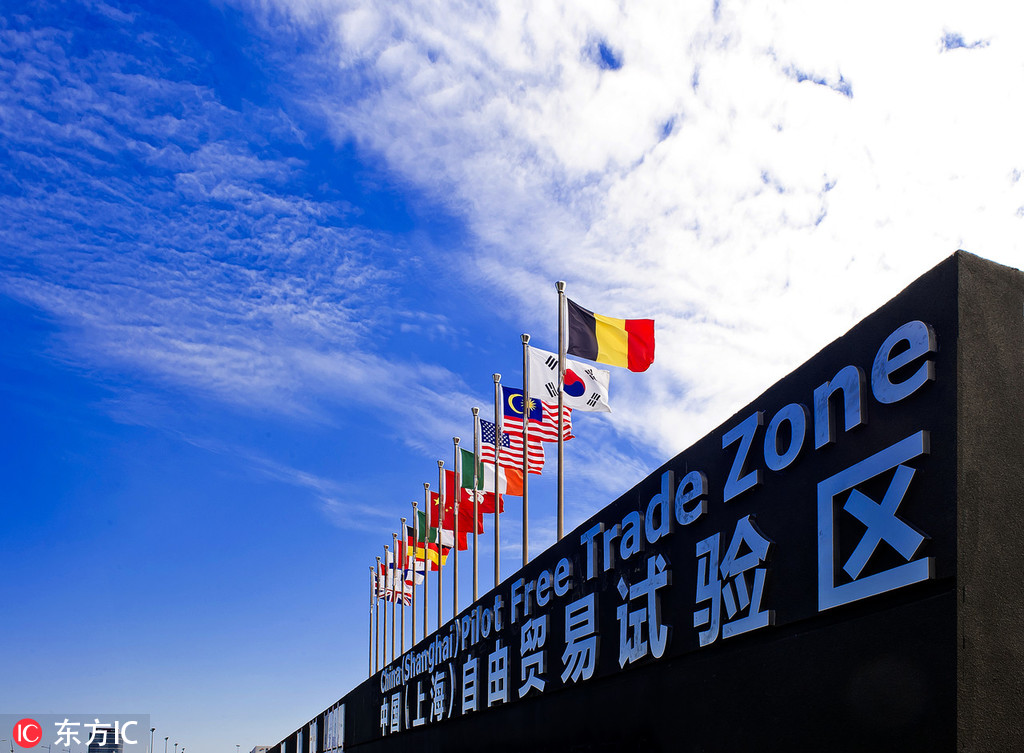 Chinese officials said China will continue to shorten the negative list this year to further improve its business environment for foreign investment as part of the country’s efforts to open up its economy and pursue high-quality development, according to senior officials and experts.

“We will stay true to developing a high-level open economy, fully implementing the management system of pre-establishment national treatment and negative lists and taking measures to encourage foreign investment,” Ning said at a news conference during the two sessions, the annual meetings of legislators and political advisers.

A negative list indicates areas where investment is prohibited; all other areas are presumed to be open. Pre-establishment national treatment is where foreign investors are treated the same as domestic ones in the early stages of setting up a business.

China has begun the revision of its negative list for foreign investment and will continue to carry out test programs for further opening-up in free trade zones, Ning said.

Li Gang, vice-president of the Chinese Academy of International Trade and Economic Cooperation, said as China’s economy is transitioning to a phase of high-quality growth, the country needs to further push reform and expand opening-up.

“To break new ground in opening-up on all fronts, we need to further open the markets to foreign investment,” Li said.

“Compared with the developed countries, there’s plenty of room to shorten the negative list,” he added.

Li said the key will be promotion of rules-based institutional reform, putting greater emphasis on opening-up based on rules and related institutions.

“In times of economic globalization, we can’t afford to pursue development with the door closed,” Li said.”In fact, many of our industries are still on the low to medium tier compared with other leading countries. So we need to introduce and encourage more foreign investment to usher in more advanced manufacturing, modern services and other key sectors, which will help the country foster high-quality growth and innovative economic upgrading.”

“The NDRC will work with other departments and local governments to remove access restrictions for foreign investment in areas outside the negative list,” Ning added. “We will offer fair treatment for foreign-invested companies in terms of government procurement, setting of standards, industrial policies, technological policies, qualification licensing, registration levels, going public and access to financing.”

“With the implementation of various supportive policies, I believe this year the Chinese economy will register good performance,” said He Lifeng, minister of the NDRC. He added the economy will maintain steady progress with sound growth momentum, and the government’s stated target will be met.

He said his company has benefited from China’s reform and opening-up, and it has announced a new five-year plan to increase investment and deepen its long-term strategic commitment in China.

China has made big strides in fostering a better business environment. The country ranked 46th out of 190 countries in the World Bank’s newly released ease of doing business rankings for 2018, compared with 78th place in 2017.

National Leadership Retreat due to be held, what are the themes to be discussed?