Catching the genocide fugitives in EAC is harder than in Europe 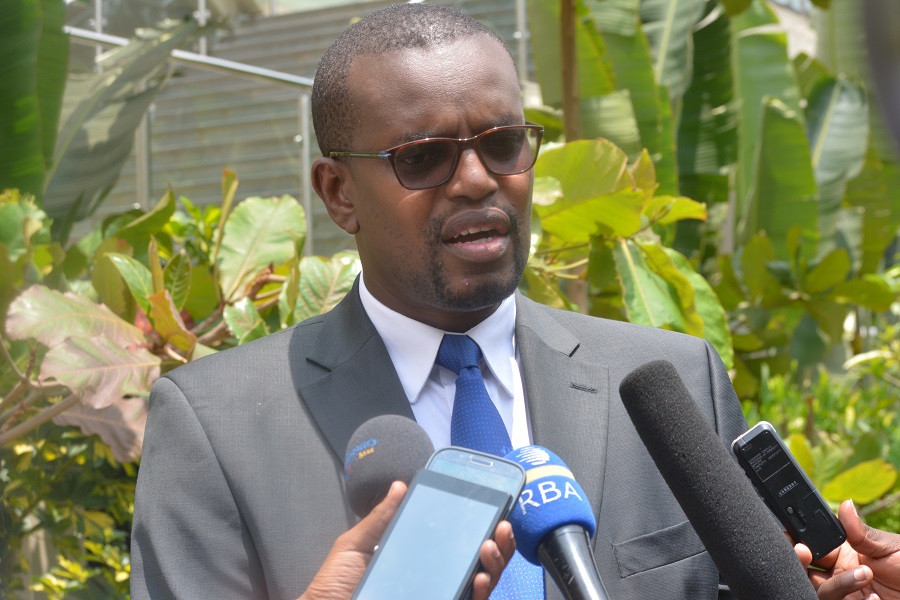 This has been underlined by the Chief Prosecutor of the Republic Jean Bosco Mutangana during an interview he delivered to reporters.

Mutangana said that after inaugurating a Conference of prosecutors from the EAC that is taking place in Kigali.

Mutangana sai that the it hard for the prosecution to arrest and bring the genocide suspects in EAC due to the lack of tracking devices from EAC state members.

European countries have adequate and enough technological devices that track the fugitives and record their daily movements.

The General Prosecutor Jean Bosco Mutangana urged members of the EAC (East African Association Prosecutors/EAAP) to closely collaborate in this regard as to arrest and bring the 1994 genocide fugitives to justice either in their respective nations or to Rwanda where the genocide has been committed.

Mutangana lauded the positive outcomes from the Gacaca jurisdiction that tried millions of the genocide perpetrators and enhance unity and reconciliation process among Rwandans.

Western countries such Canada, Netherlands, Denmark and USA have extradited the genocide suspets to Rwanda or tried them in their homelands.

Among other suspects extradited is the renowned Dr Leon Mugesera whose justice sentenced to the life imprisonment.

Mutangana , however, promised that the ones hiding in EAC will be arrested in the future as the genocide crime never loses its significance in the international law.