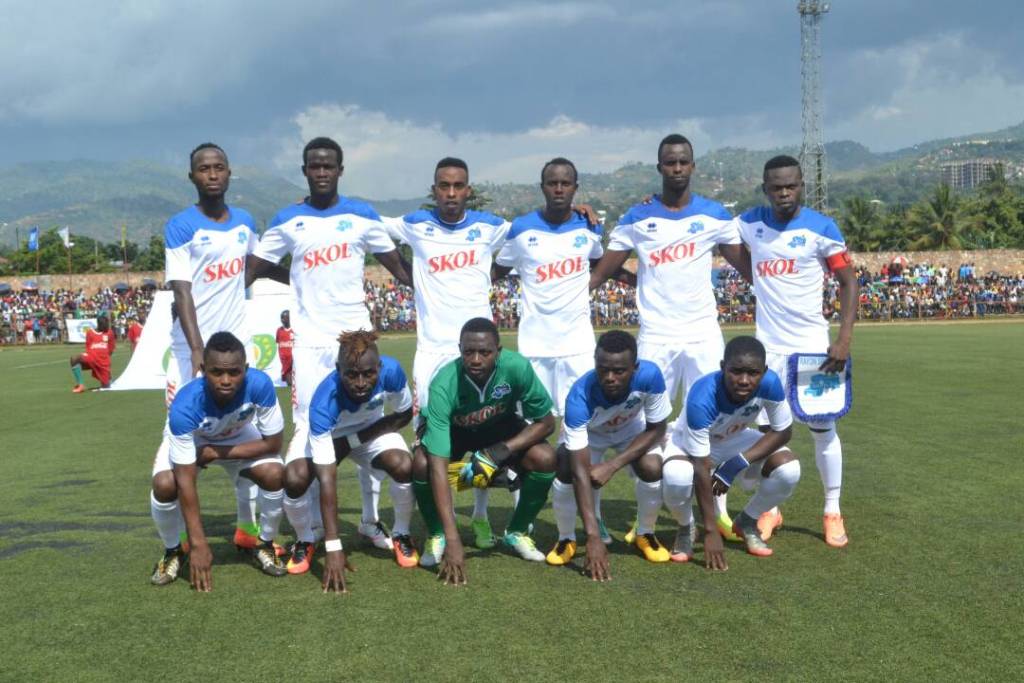 The African Football Confederation CAF has fined the Rwandan based football team, Rayon Sports, with USD15 000 for its alleged bribery attempts towards the LLB Burundian football team. Not only the team has to pay that fine but its top management officials including its vice president are banned from attending all football sporting events for two years.

The Rayon Sports is said to have committed the “match fixing” during the match with the Lydia Lydic of Burundi (LLB) that took place in Bujumbura on February, 21, 2018.

Rayon Sports won the match and qualified for the match with the South African team Mamelodi Sundown which ended with the defeat of Rayon Sports.

The disciplinary committee of the CAF examined the case and found Rayon Sports guilty and, therefore, took disciplinary measures against its top managers including its vice president.

All of those four officials are banned from attending all football events under the CAF management for two years.

The Rayon Sports is bound to pay USD 15 000 as fine for having violated the disciplinary guidelines set up by CAF.

However the Rayon sports as a team will continue participating into football activities as the above mentioned misbehaviors from its top leaders do not involve team players nor coaches.