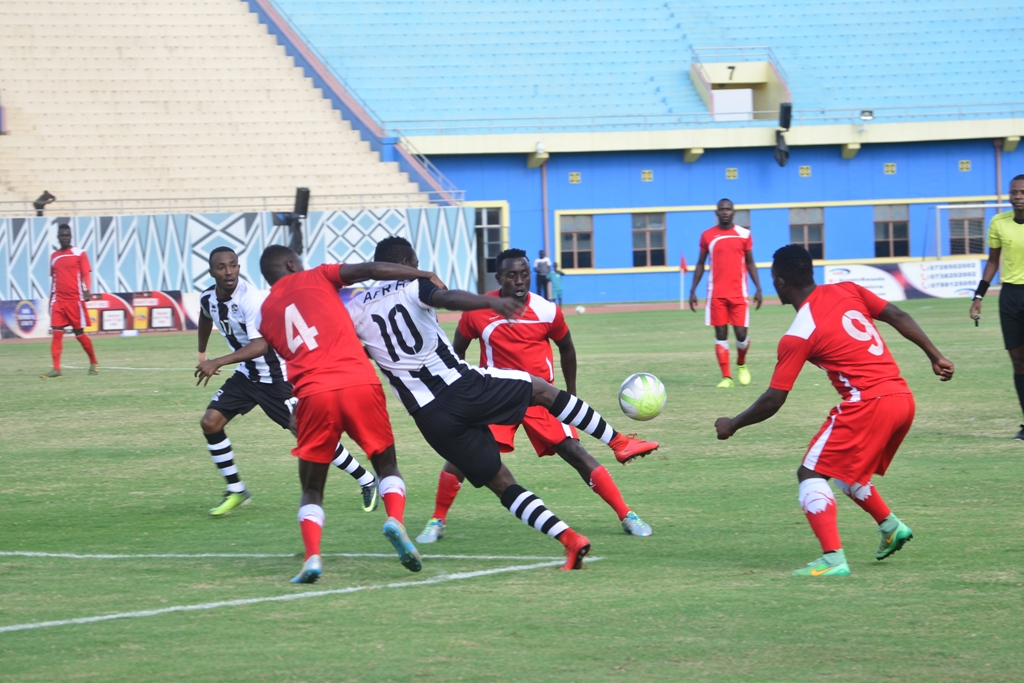 The match took place in Kigali at the Amahoro National Stadium. The Western Province based football team Espoir FC came to Kigali to attend that match as to facilitate APF FC that, after that match, took a place to Tanzania to attend the CECAFA Kagame Cup.

As the match started at the 12 minute, the middle fielder Aimable Nsabimana scored the first goal

Five minutes of the second half time of the match the striker Muhadjiri Hakizimana scored the second goal of the APR FC.

The whole match ended that way with two scores of the APR FC and zero for the Espoir FC.

This is the 17th time that the APR FC wins the Compioniship Cup.

How others matches ended up: