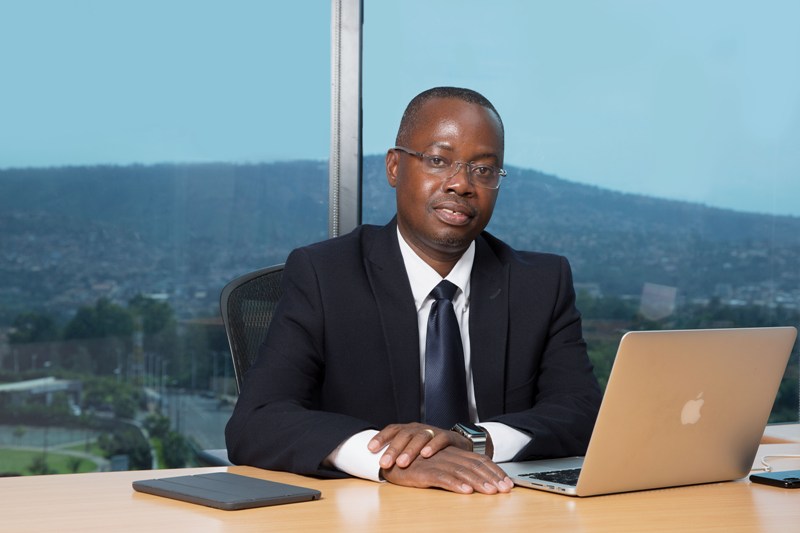 Kigali, Rwanda. February 2018. Following the approval of the merger by the Rwanda Utilities Regulatory Authority (RURA) on the 23rd of January and formal closure of the acquisition on the 30th of January, we wish to announce the appointment of Philip Amoateng, as Managing Director of Airtel Rwanda.

Mr. Amoateng is a member of the Association of Chartered Accountants and a graduate of the University of Leicester with an MBA. He has held various operational, financial and strategy positions whilst he worked at Millicom for more than 16 years. In 2016, he was appointed CEO Tigo Rwanda, a position he held until the organization was acquired by Airtel.

The move to combine the two entities will see improvements in coverage and a wider network of customer touch points. 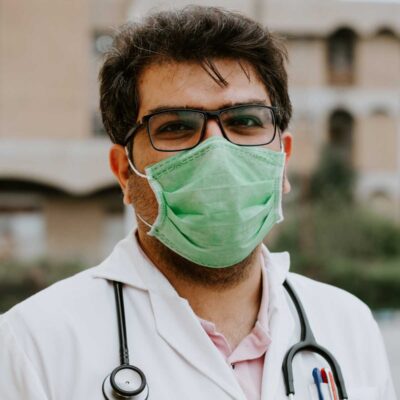 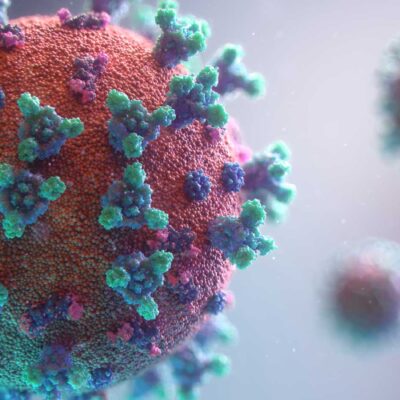 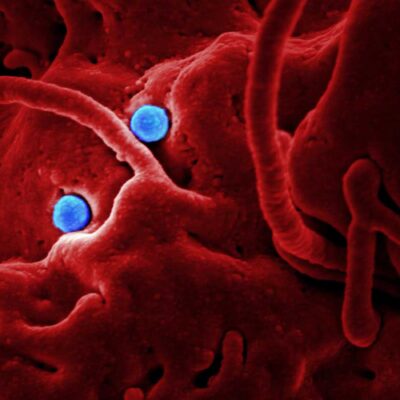 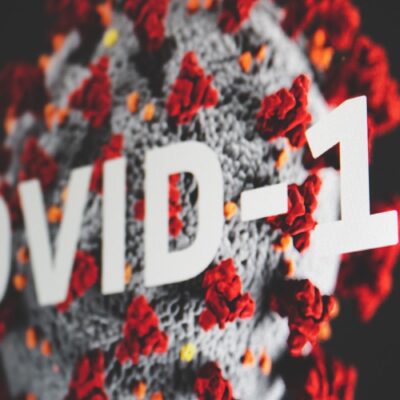