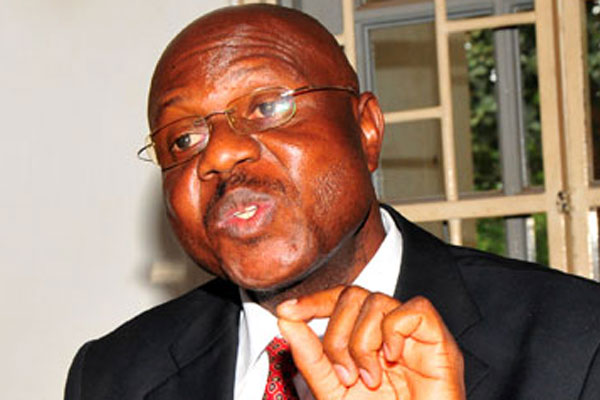 KAMPALA- Lawyers have asked the Constitutional Court to conduct a speedy hearing and disposal of the petition challenging the controversial Constitution Amendment Bill that seeks to scrap the presidential age limit from the country’s Constitution.

They say the on-going debate both in public and Parliament on the presidential age limit is contempt of court proceedings which are still pending before the Constitutional Court. The lawyers say their petition is intended to prevent further perpetration of a nullity by Parliament.

The lawyers are representing Mr Alipanga in a constitutional petition of 2015 where they are challenging the decision by the ruling National Resistance Movement (NRM) party and its Central Executive Committee to amend the Constitution at that time.

In 2015, Mr Alipanga, a voter from Paidha Town Council in Zombo District, petitioned the court to declare that the NRM decision was unconstitutional. The petition has never been heard or disposed of by the Constitutional Court.

“…Therefore, any Parliamentary discussion/ debate in relation thereto so as to amend the said article before the court… would in effect be an illegal interference with court’s mandate in the case,” the lawyers state in a letter to the Registrar of the Constitutional Court.

According to the petition documents in court, Dr Alipanga states that the NRM party in 2015 attempted to unconstitutionally amend Articles 102, 105 and 107 of the Constitution to lift the 75-age limit on the presidency.

He was seeking court orders to stop the Electoral Commission from accepting nomination of Mr Museveni as a presidential candidate for the 2016 elections until the petition had been disposed of.

Article 102 (b) which bars any citizen aged below 35 or above 75 from vying for presidency, is under debate and a Bill is in Parliament seeking amendment of the constitution to remove the article. Under the provisions of the article, President Museveni now aged 73 will be ineligible to stand for president in 2021.

Mr Alipanga wants court to stop Parliament from “amending or in any way tampering or trying to tamper with” the cited articles of the Constitution. His petition is before the Constitutional Court.